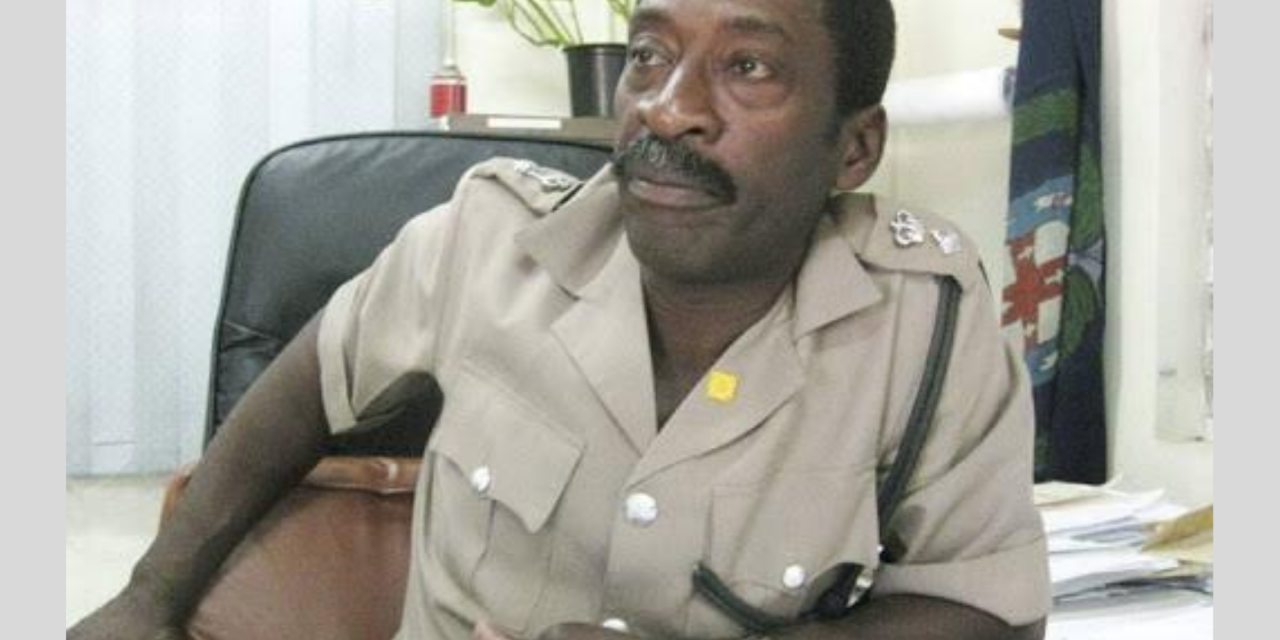 Former Senior Superintendent of Police in charge of Traffic, Radcliffe Lewis says members of the Jamaica Constabulary Force JCF should drive their vehicles into motorbikes that try to escape the police.

Mr. Lewis told Nationwide News that most motorbikes that are not licensed  are imported in parts then quickly assembled and modified to
make it difficult for the police to catch them.

He added that police officers can stop them from eluding a chase by hitting the motorbike with the car.

He added that the Superintendent responsible for the Traffic Division
should ban motor bikes from having a pillion.

Mr. Lewis says persons that ride with a pillion should be arrested and
their bike should be confiscated.