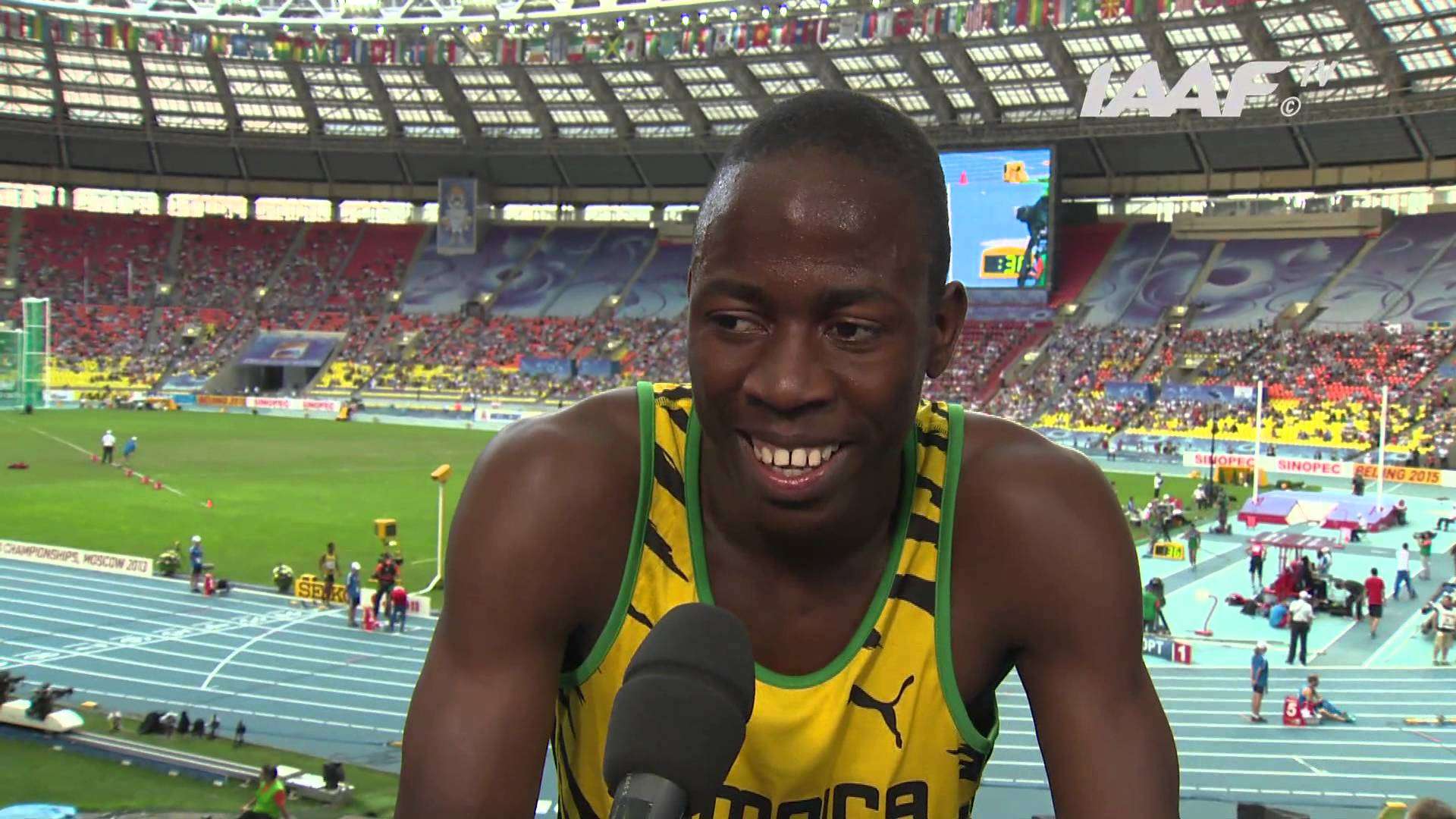 Jevon Francis has been named on Jamaica’s mile relay team to the Penn Relays from April 23 to 25.

Francis will run in the USA versus the rest of the world mile relay contest.

Francis has not competed for Jamaica at the senior level since anchoring the national team to silver at the world championships.

Former world record holder, Asafa Powell is also set to compete in the 4X100M Relays and is expected to be joined by former MVP teammates, Nesta Carter and Michael Frater. Kaliese Spencer and Stephanie McPherson are also named to the team which will also see the return of Olympic silver medalist, Sherone Simpson as well as Kerron Stewart and Shericka Williams.

Jamaica’s 4X100m title defense will rest with joint 2008 Olympic silver medal winners Simpson and Stewart who are both selected for the 4x100m and 4x200m squads, as is Commonwealth 100m and 200m finalist Schillonie Calvert. The 4X100 women’s team will completed by Natasha Morrison while Shericka Williams and Anastacia LeRoy completes the 4X200m squad.

The men’s 4X200m team will feature the likes of IAAF World Relays record setting team members, Nickel Ashmeade and Jermaine Brown who will be joined by Jason Livermore of Akan Track Club and Rasheed Dwyer.

In the USA Versus the World women’s 4X400m race, Jamaica is expected to field a strong team featuring Spencer, McPherson, Williams and LeRoy along with Commonwealth 400m bronze medalist Christine Day.

Maurice Wilson and Jermaine Shand are expected to be the coaches who will accompany the 21-member team.