Fraser-Pryce Down to Compete in Rome 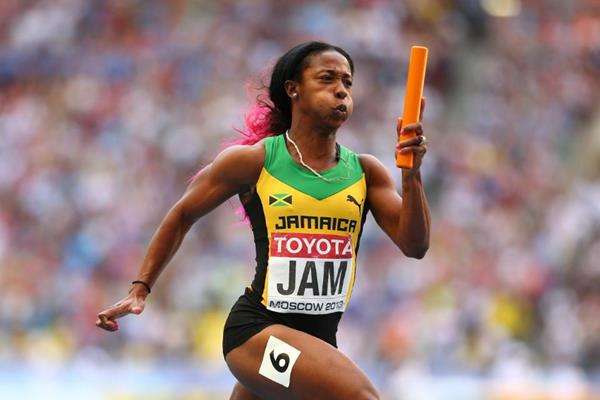 Shelly-Ann Fraser-Pryce is among four Jamaicans down to compete in the 200-metres at the IAAF diamond league in Rome tomorrow.

The trio of Christine Day, Stephenie-Ann Mcpherson and Novlene Williams-Mills will run in the 400-metres.

Nesta Carter and Andrew Fisher will face the starter in the 100-metres.

Janeive Russell will compete in the 400-metres hurdles.

While O’Dayne Richards will represent Jamaica in the shot put. 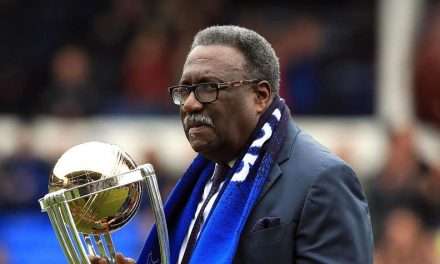 Over 2,000 Athletes Down to Compete at SW Isaac Henry Invitational 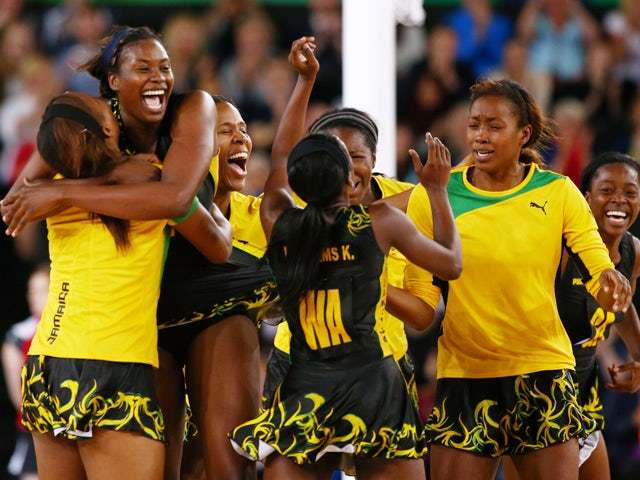 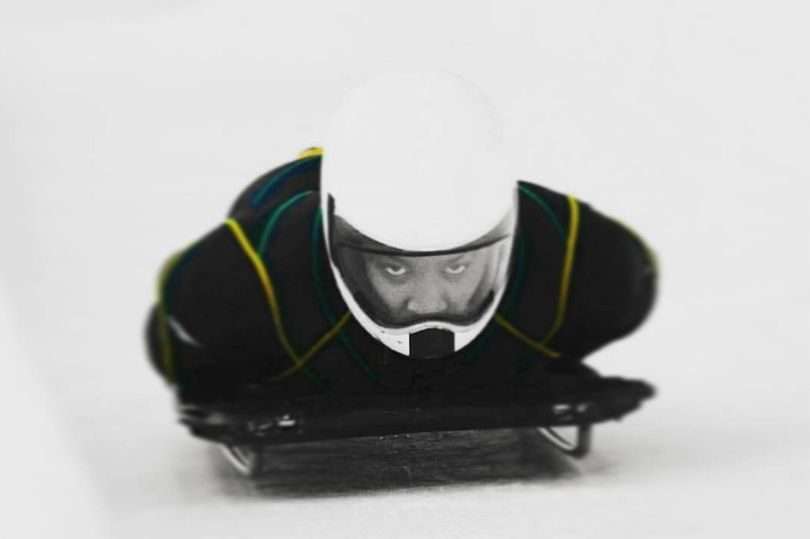