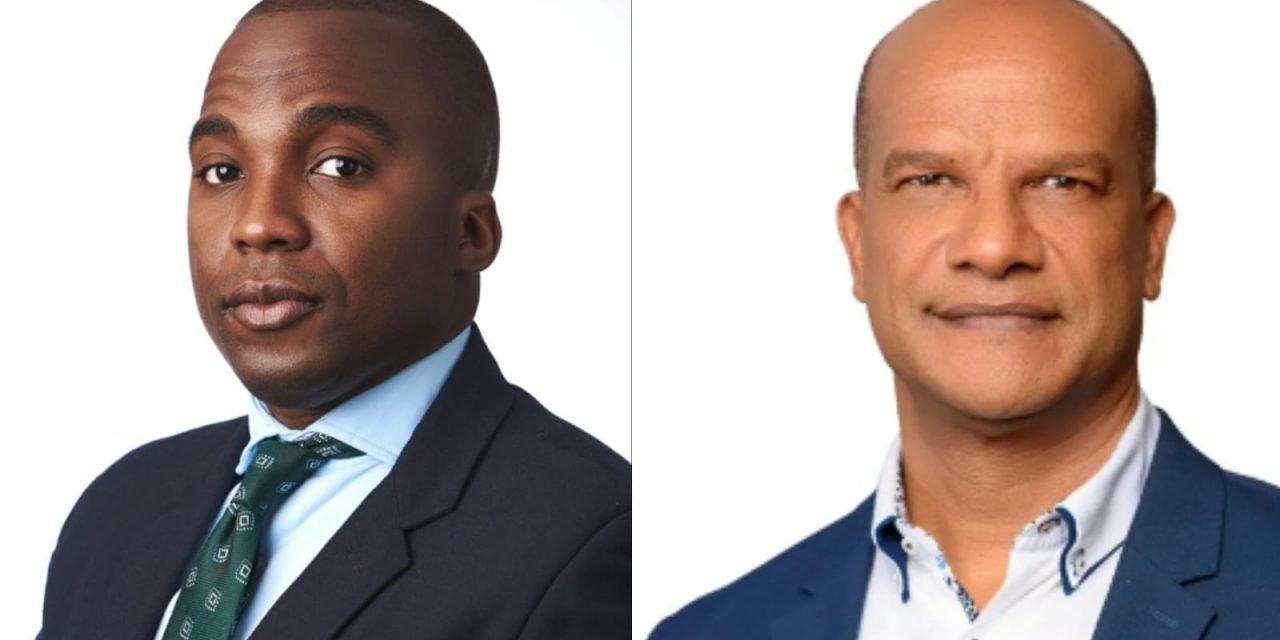 The young professional affiliate of the Jamaica Labour Party, Generation 2000, G2K, is joining calls for Peter Bunting’s resignation from the Senate.

In a statement this afternoon, G2K, says it’s taken aback by what it calls the deafening silence of noted civil society groups and the PNP on reports that Godfrey ‘Rev’ Martin was issued two gun licences in 2013 and 2015.

Senator Peter Bunting was national security minister at the time.

Among those being accused of being silent by G2K’s president, Ryan Strachan, is the National Integrity Action and the Jamaica Accountability Meter Portal.

This despite his reported deportation to Jamaica in 2009 following a 2004 drug conviction in the United States.

Mr Strachan says the issuing of the licenses is a serious matter of national security.

He says the silence of civil society plays into a notion they’re biased to the PNP.

Mr Strachan points to a past Integrity Commission report tabled in Parliament indicating Senator Bunting presided over the issuance of gun licences to people with adverse traces in calling for his resignation.