Jamaica’s U-19 Cricketers in Strong Position Against Windward Islands 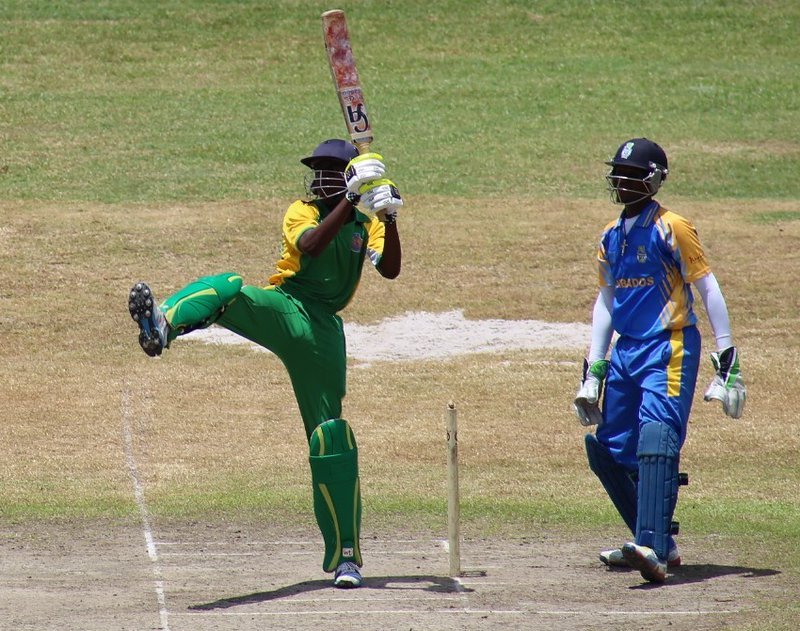 Jamaica’s Under-19 cricketers are in a strong position to push for victory against Windward Islands, on tomorrow’s final day of the Rising Star tournament.

The young Jamaicans made 265 in their first innings. They then dismissed the Windward Islands for 172, to gain a 93 run first innings lead. Sanjay Walker with 3 for 29 was the pick of the Jamaican bowlers.

Batting a second time half centuries from Jordan Johnson (82), first innings centurion Steven Wedderburn (52) and a quick-fire cameo by Sanjay Walker (34), helped the Jamaicans to declare on 229-5.

This set the Windwards a target of 313 for victory and they quickly slipped to 29-2 at the close of play. When play resumes on tomorrow’s third and final day, they will need a further 284 runs for victory. While the Jamaicans will be on the hunt for 8 more wickets.

In other games, the Leeward Islands became the first team to secure victory in the second round with a commanding 10-wicket victory over Guyana. Guyana 73 and 90, Leeward Islands 151 and 13 without loss.