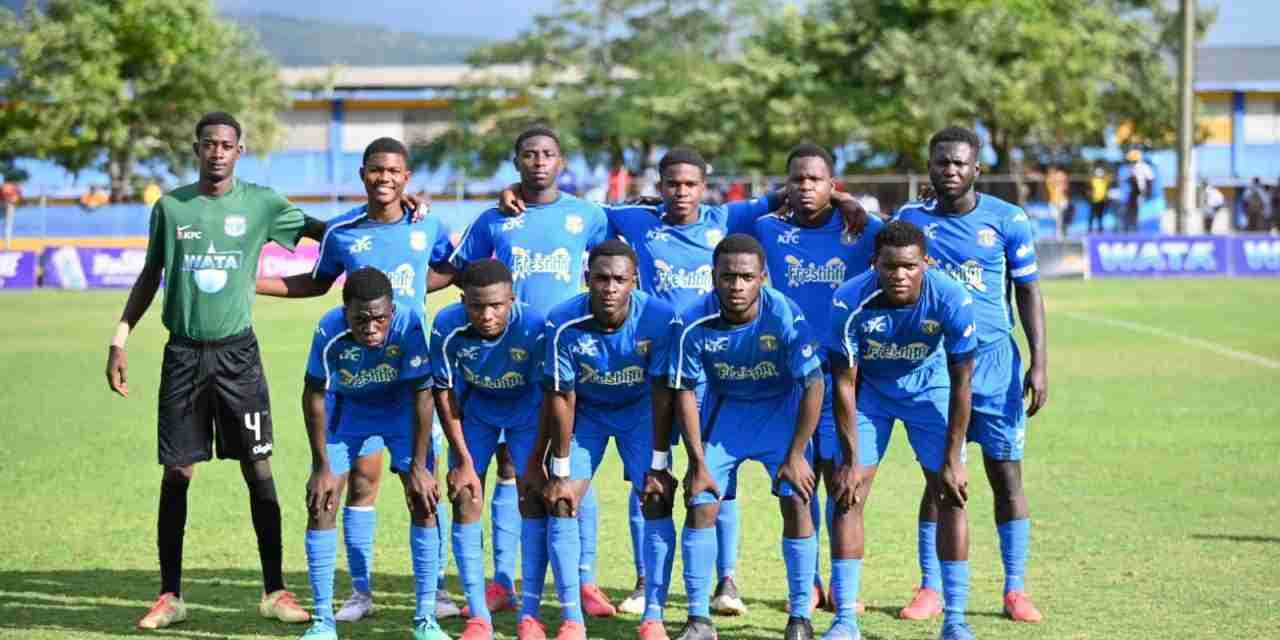 Garvey Maceo went into the semi-final as the underdogs, but were able to surprise the favorites 3-2.

However, Clarke is reminding his teammates that the job is not done until the final whistle on January 21.