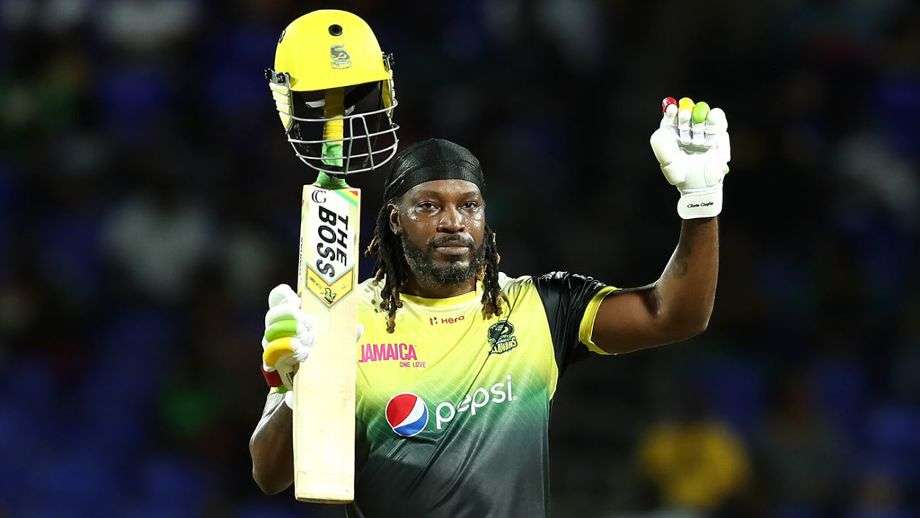 Batting superstar Chris Gayle has broken his silence on the matter having to do with him no longer on the books of the Jamaica Tallawahs franchise for the Caribbean Premier league.

Gayle returned to the franchise last year having led them to two titles in his first stint as captain, however he was released by the franchise in what came as a shock to many fans of the Tallawahs.

He has since joined the St. Lucia Zouks for the 2020 season which is under a cloud of uncertainty due to the coronavirus.

In a three part release on social media totalling well over an hour, Gayle sought to explain his side of the story.

We will have a lot more in sports tomorrow, but here is a piece with Gayle saying he di not want to leave the franchise and his move to the Zouks had nothing to do with money.