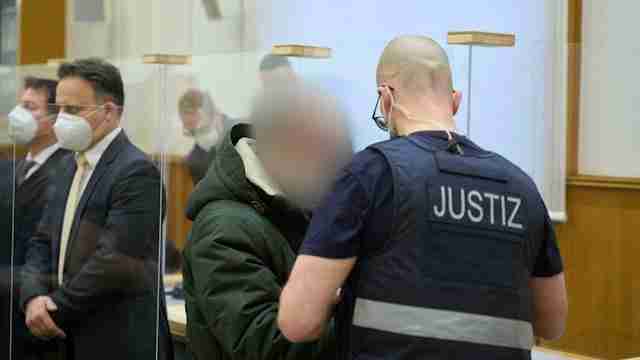 A German court has sentenced a Syrian colonel to life in prison for crimes against humanity in a landmark case.

Anwar Raslan, 58, was linked to the torture of over 4,000 people in Syria’s civil war in a jail known as “Hell on Earth”.

The trial in Koblenz is the world’s first criminal case brought over state-led torture in Syria.

It’s hard to imagine what the men and women incarcerated in Syria’s notorious Al-Khatib prison had to endure.

At the heart of it, Raslan was accused of being a high-ranking security service officer under President Bashar al-Assad as mass anti-government protests were violently crushed in 2011.

Many protesters and others suspected of opposing the regime were rounded up and detained in the Al-Khatib facility in Damascus where, prosecutors say, Mr Raslan directed operations.