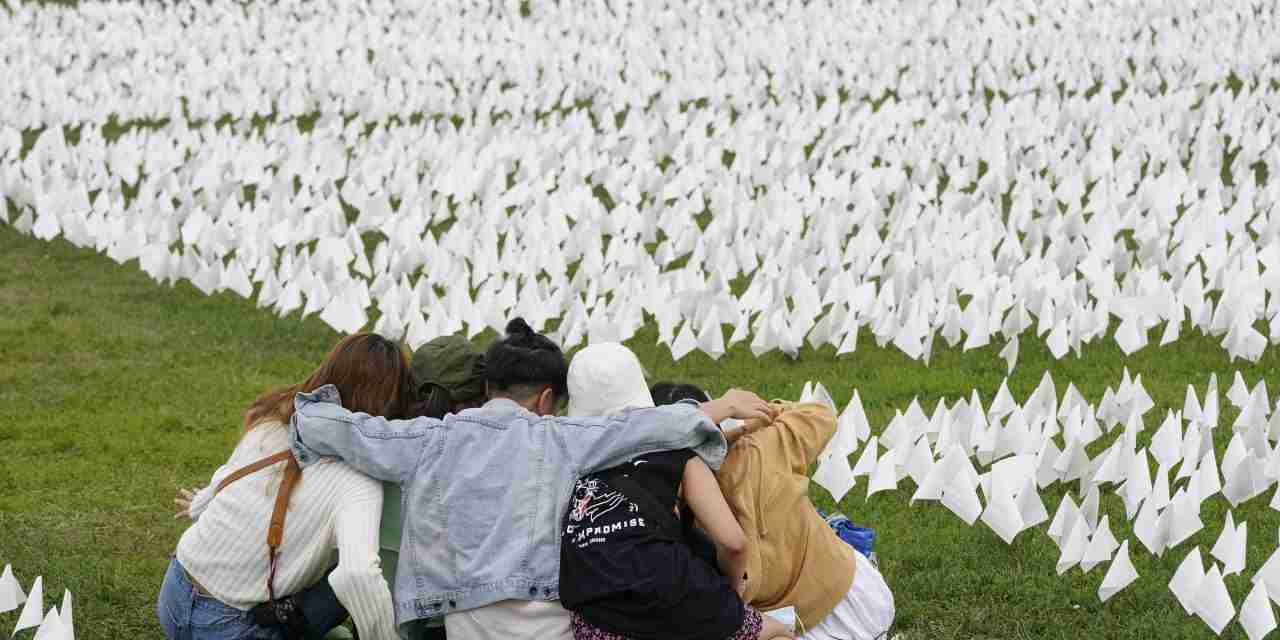 That’s according to figures released by John Hopkins University.

Vaccines have slowed the death rate, but some health experts say the true toll could be far higher.

The milestone comes amid warnings from health officials that cases and deaths in some places are rising for the first time in months.

Nearly 250 million cases of the virus have been recorded worldwide.

The World Health Organization (WHO) estimates the pandemic’s real global death toll could be two to three times higher than official records.

In the US, more than 745,800 people have died, making it the country with the highest number of recorded deaths.

It took over 110 days to go from four million deaths to five million. That is compared to just under 90 days to rise from three million to four million.

The majority of the deceased are from Kingston and St. Andrew. The number of Covid-19 deaths now stands at 2,243. The deaths occurred over a 27 day period between October 3 and 30.

This represents a positivity rate of 11.5 per cent.

The number of hospitalisations now stands at 2 hundred and 56. In addition 59 are moderately ill, 26 are severely ill and 13 are critical.