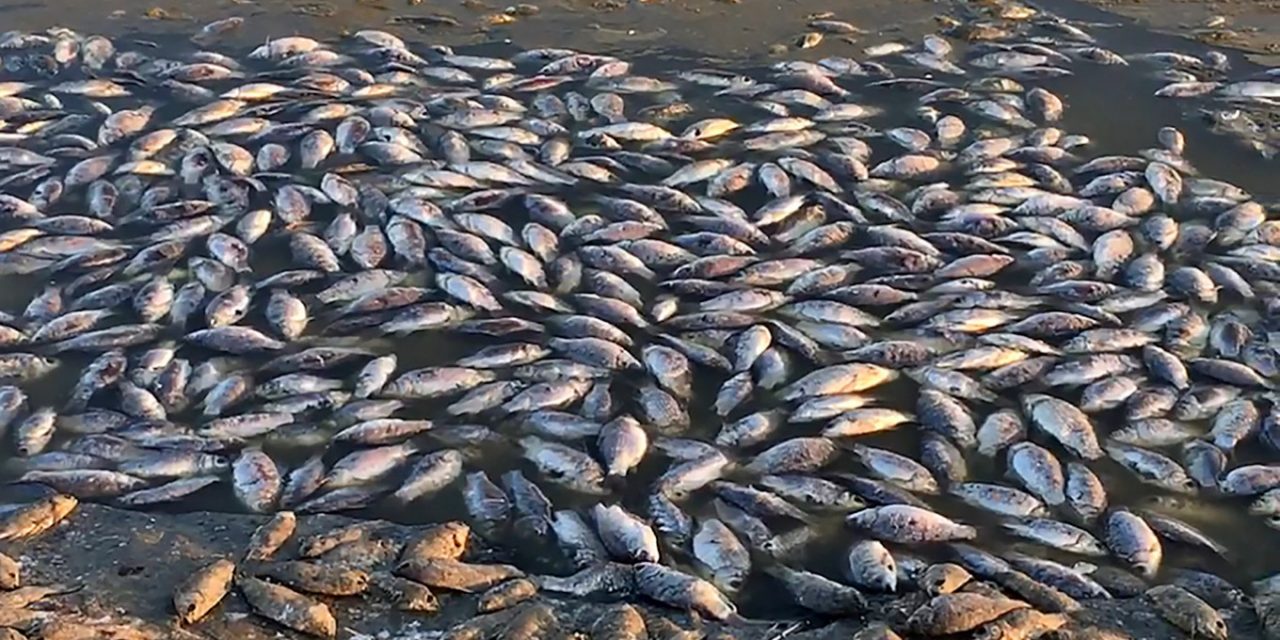 The Windalco bauxite alumina company in Ewarton, St. Catherine has come under fire following the latest pollution of the Rio Cobre on the weekend.

The impact of the chemical spill from the plant on Saturday has been described as significant by Minister Samuda with a massive fish kill.

The water has also been contaminated with the PH level rising above the satisfactory standard.

The Minister says the state has been making intervention to treat with the impact.

He says they’ve had to be trucking water to the thousand of residents that would normally rely on the resource from the river.

Meanwhile, the Minister says there’s the possibility that the government will be drawing down on the environment performance bond to carry out works to replenish the river and treat with the other impacts of the spill.

Matthew Samuda, Minister with responsibility for the Environment speaking on Nationwide This Morning.

And, Minister Samuda says the government will be making amendments to the Natural Resources Conservation Authority, NRCA, Act to bring into force stiffer penalties for environmental breaches.

Matthew Samuda, Minister with responsibility for the Environment.

In  the meantime…Minister Samuda is refuting claims that a licence had been granted for deep seabed mining in Jamaican waters.

Senator Samuda says the discussion is not one centred around mining in Jamaica’s waters, but one regarding the International Seabed Authority for waters with no national jurisdiction.

The Minister says the government had expressed an openness to exploring the feasibility of mining and an assessment of its environmental impact.

Senator Matthew Samuda, Minister with responsibility for the Environment.