INDECOM To Interview Woman Constable In Relation To Donaldson Disappearance 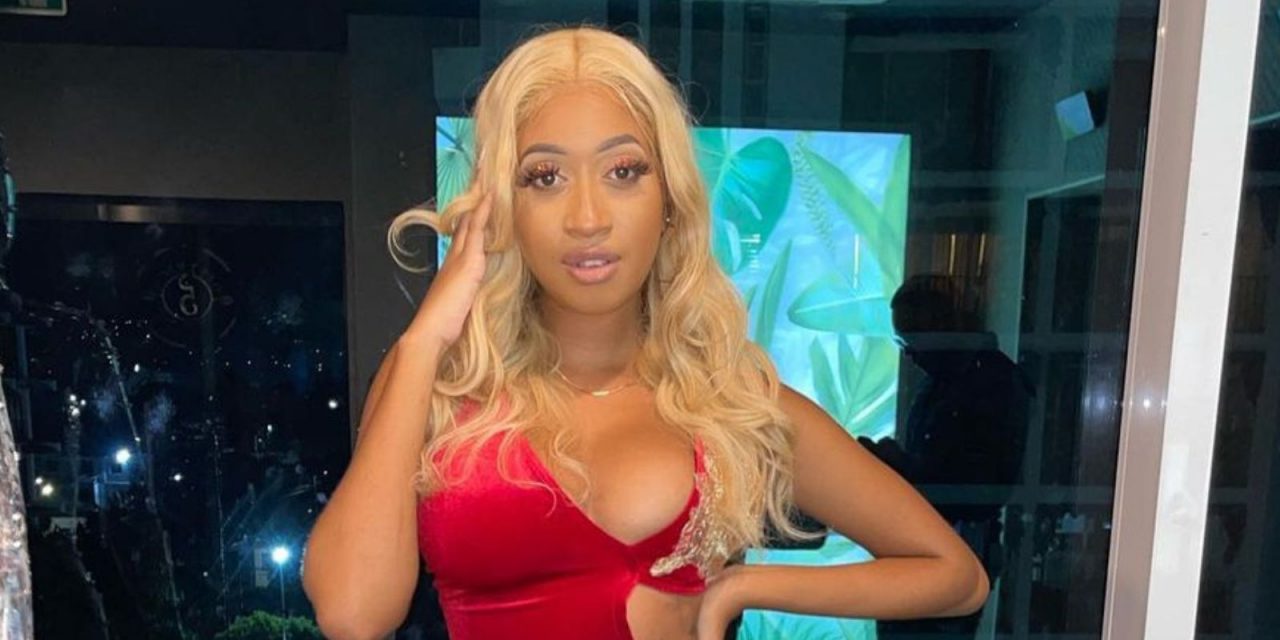 The Independent Commission of Investigations, INDECOM, has confirmed that it still intends to proceed with today’s planned interview session with woman district Constable, Kathy Ann Smith.

The father of Smith’s child, Constable Noel Maitland, was yesterday charged with the murder of his girlfriend, 24-year old Donna-lee Donaldson.

Mr. Campbell declined to say what time today Smith would be questioned.

The interview session is proceeding even as police detectives have repeatedly stressed they have unearthed no evidence linking Miss Smith to Donaldson’s disappearance and murder.

Deputy Commissioner Campbell says the Commission maintains an interest in the matter from an oversight perspective.

He says the body has been monitoring the situation, because a police officer is implicated, to ensure the investigation was making progress.

He says INDECOM will continue its monitoring in that regard.