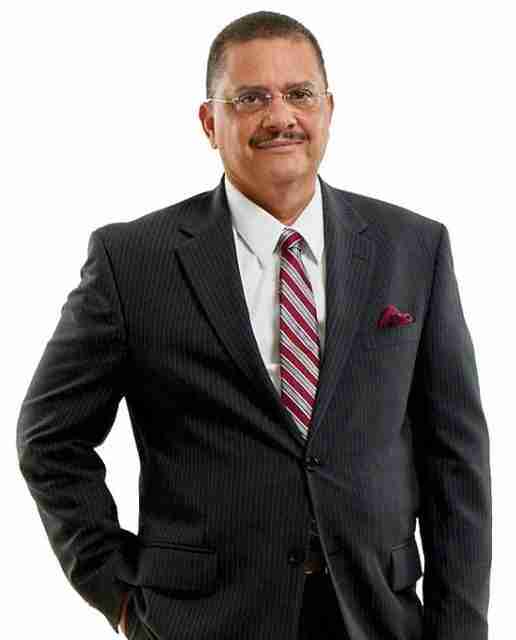 Leader of the Opposition, Mark Golding, says the newly-appointed Attorney General, AG, should be held accountable in the eyes of the Jamaican people by being allowed to speak in Parliament.

According to Mr. Golding it’s an unacceptable arrangement that the new AG will not sit in parliament and be held accountable to the Jamaican people.

Mr. Golding highlighted that there must be no further room for the government to violate the country’s constitution.

Leader of the Opposition, Mark Golding.

He was speaking during a recent People’s National Party media briefing.