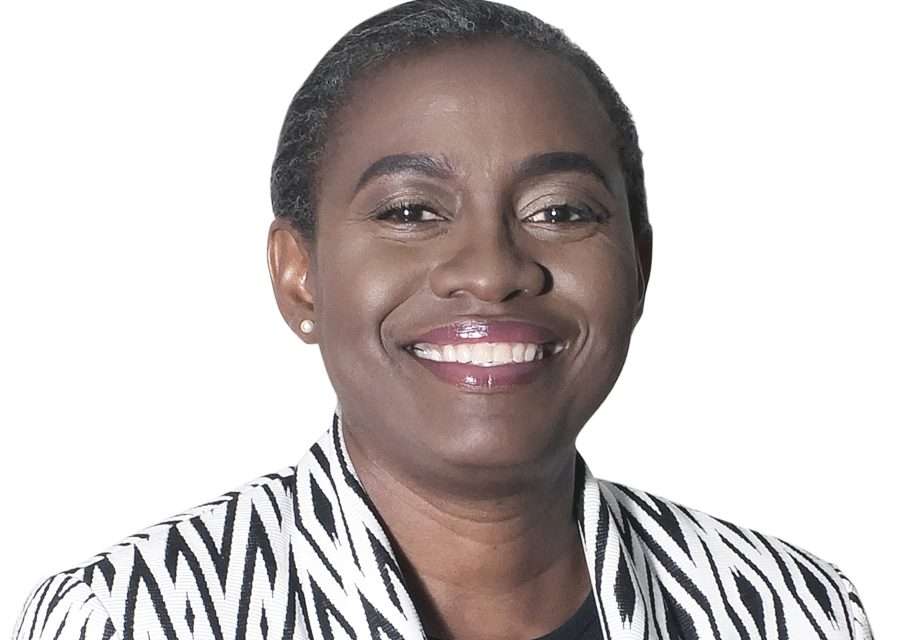 Financial Secretary Darlene Morrison told the Public Administration and Appropriation Committee, PAAC, yesterday that the country’s debt stock is projected to see a reduction of 97-percent of the gross domestic product, GDP, at the end of the fiscal year.

She says the projection is due to the country’s expectation of economic growth this year.

But Ms Morrison explained that it instead is an increase in debt servicing.