South St. Andrew MP, Mark Golding, is questioning whether the government has abandoned its plan to hold a grand referendum which would among other things get the view of the people on whether the buggery law should be repealed.

But, rape of a woman vaginally has a mandatory minimum sentence of 15-years and may also attract a penalty of life imprisonment.

The Opposition lawmaker says the disparity is unsustainable.

He also noted that the inconsistency wasn’t pronounced upon by the joint select committee which recently reviewed a number of the country’s laws that deal with sex crimes.

Justice Minister Chuck responded to Mr. Golding.
He says the controversial matter is to be handled by Parliament.

In the meantime, Mr. Golding is welcoming a section of a Joint Select Committee report which proposes to not prosecute two teenagers who engage in consensual sexual activity when one is below the age of 16.

Mr. Golding also says the enforcement of the law which criminalises sex with a person under the age of 16 needs to be examined to address an apparent gender bias.

Mr. Golding was making his contribution to debate in the House of Representatives earlier this week on a report submitted by the joint select committee tasked with reviewing a number of laws in Jamaica which address sex crimes. 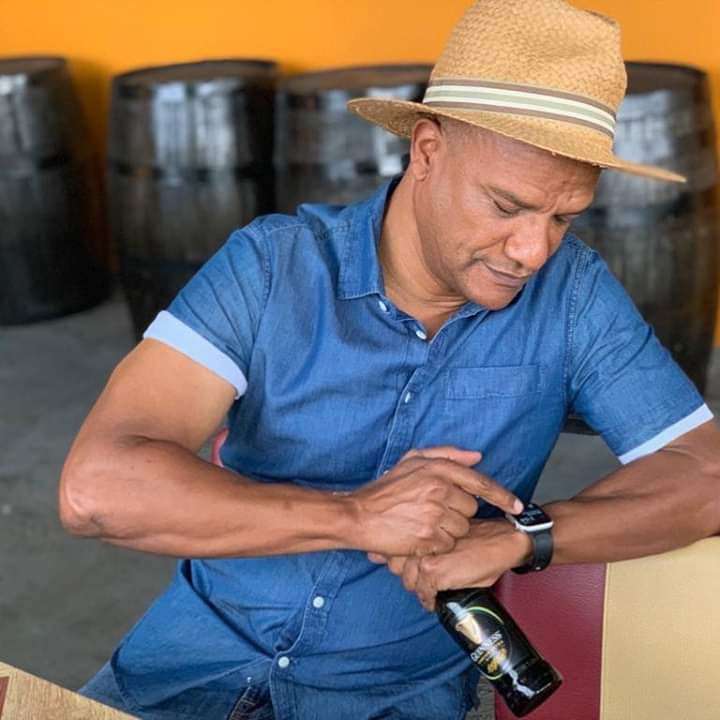 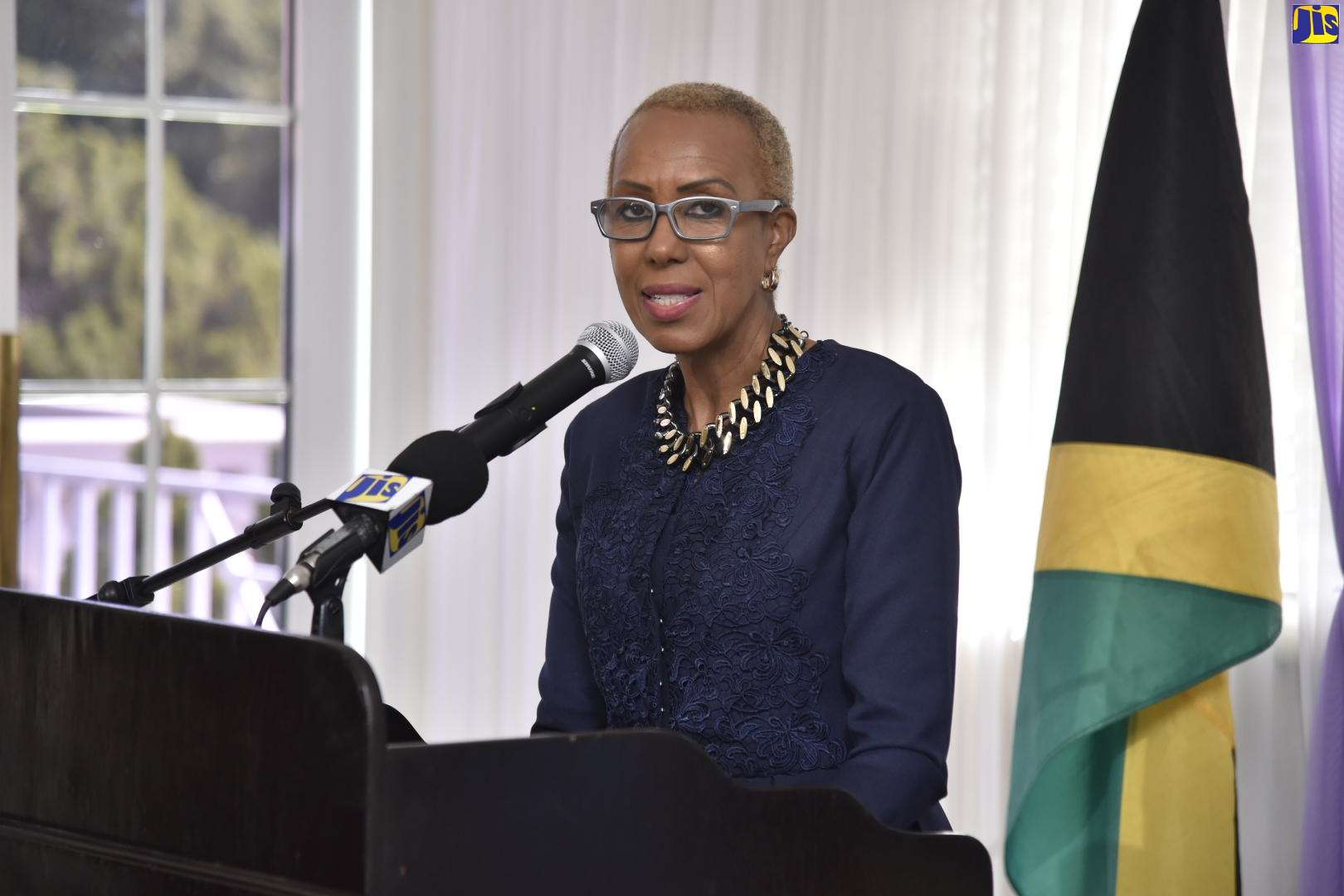 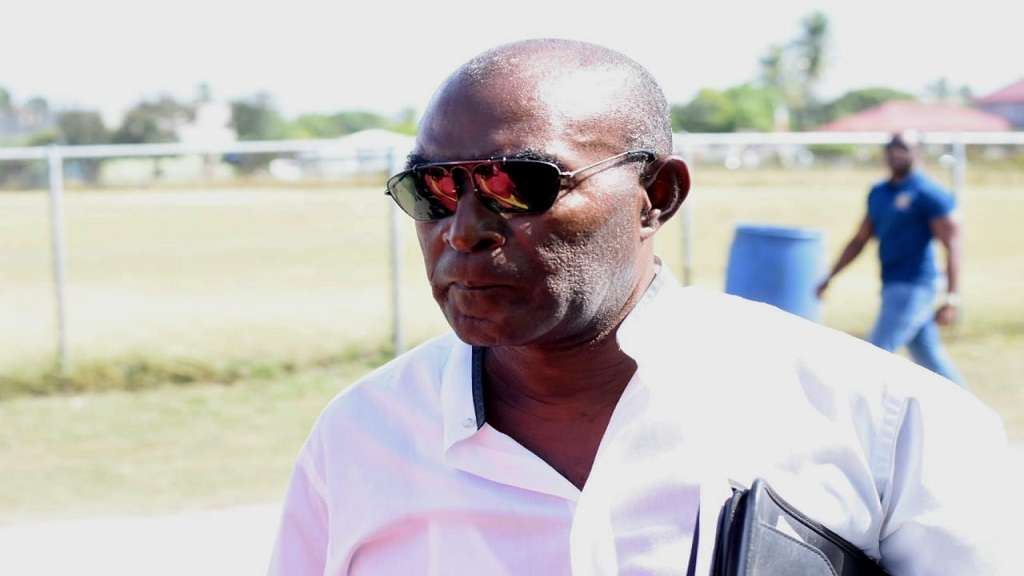