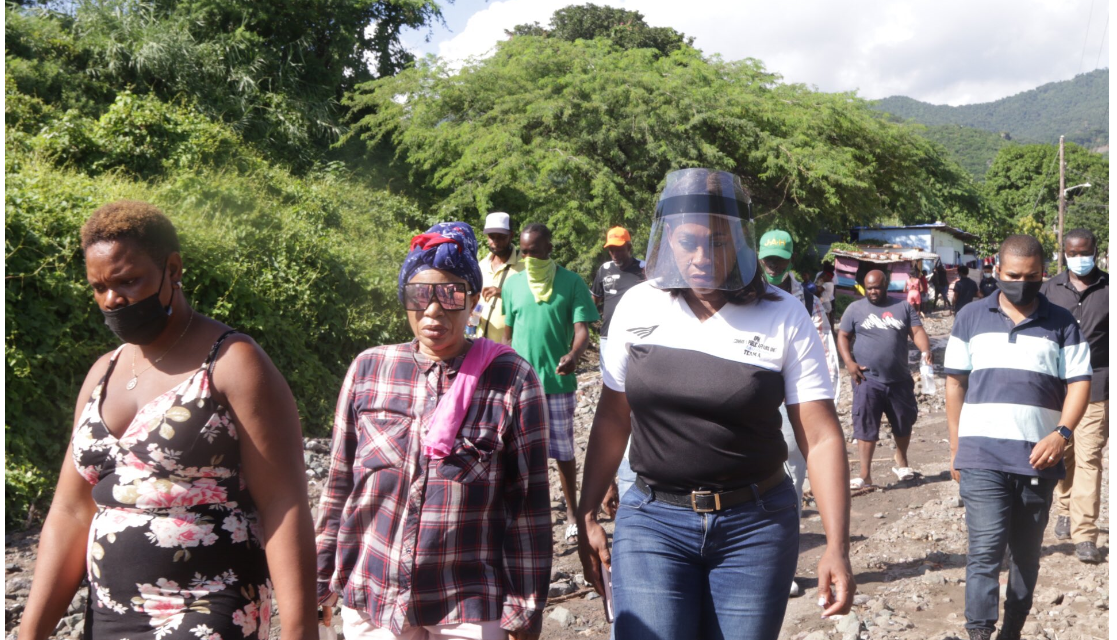 Plans are far advanced for road works to begin on the Gordon Town breakaway in East Rural St. Andrew.

The roadway, which connects Gordon Town and Mavis Bank to Papine, was severely damaged by flood rains last November.

Since that time, residents have had to use the alternative route via Content, Silverhill and Irish Town.

This route has increased their travel time by up to three hours.

Residents have raised concern that a shorter route through Savage Pen which was promised by the National Works Agency has not materialized.

The route was scheduled for completion last month.

MP Holness says the preliminary work is 75-per cent complete, and critical asphalt work is to be completed shortly.