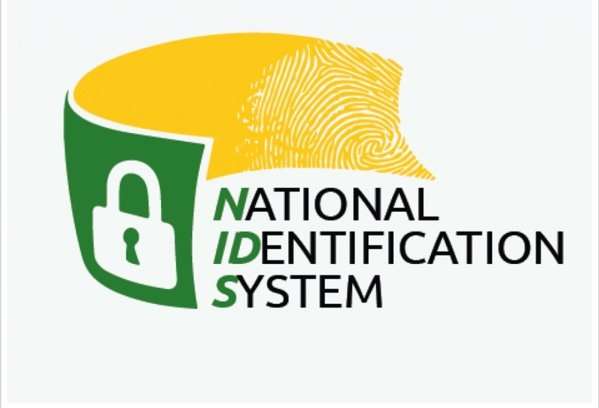 People could face millions of dollars in fines for breaching the provisions of the NIDS legislation.

The bill is being reviewed by a Parliamentary Joint Select Committee.

Chairman of the Committee Delroy Chuck, says NIDS staff members could be fined up to $3-million for misusing people’s identity information.

He says there are also proposed fines for those who steal and try to use people’s National Identifications.

In the meantime, Programme Director of NIDS, Warren Vernon, says the new Identification system will guard against fraud and identity theft.

He says NIDS staff members will not be able to create identification falsely.

Mr Vernon says the NIDS system will also provide a unique address for each person.

They were speaking yesterday at a NIDS Virtual town hall.

In the meantime, Mr Chuck says the legislation proposes to use the national ID in cases where an original birth certificate is often required.

He says this will ease the burden on parents who’ve misplaced their children’s birth certificates.

And Foreign Affairs Minister, Kamina Johnson Smith, says the NIDS legislation will preserve some of the rights under other laws.

They were speaking last evening at a NIDS Virtual Town hall.