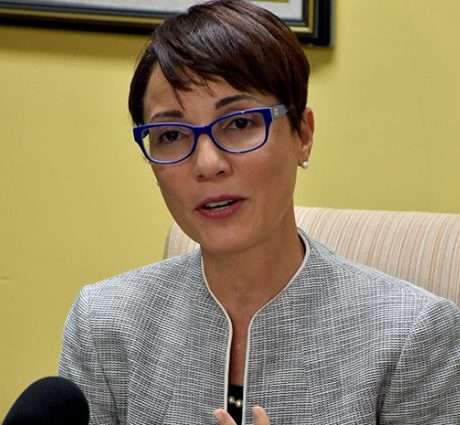 Foreign Affairs Minister, Senator Kamina Johnson Smith, says the Government is in negotiation with authorities in Trinidad to organize a flight to have some Jamaicans in the twin island republic return home.

The Jamaicans have remained in Trinidad due to the Covid-19 crisis and the closure of the borders in both islands.

Scores of Jamaicans were recently returned from Cuba, the Turks and Caicos Islands and the United States.

Another group of Jamaicans were repatriated on the weekend.

Minister Johnson Smith says the Government is seeking to facilitate as many requests to return home as is possible.