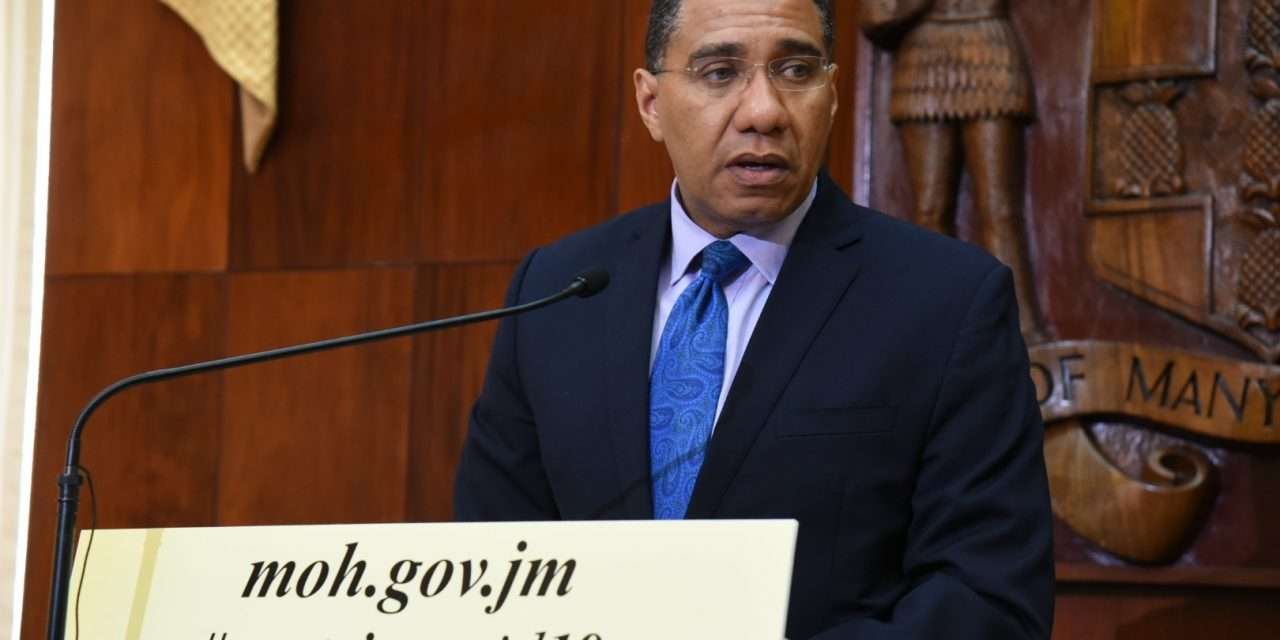 The Prime Minister says the process is being guided by competent persons in the Health Ministry.

Prime Minister Holness’ comments follow concerns regarding the execution of last weekend’s blitz at at least two sites across the country.

The Opposition has labelled the blitz a disaster after hundreds of Jamaicans were turned away from the National Arena without getting the jab.

But the Prime Minister is reiterating that the process worked at the majority of vaccination sites.

He was addressing a media conference recently.

Meanwhile, Prime Minister Holness says he’s not aware of Moderna and Pfizer vaccines being imported into the country.

Allegations have emerged that private suppliers have been shipping the vaccines which are approved for use in the United States into Jamaica.

The Prime Minister says he has no information that this was being done through official channels.

The Prime Minister says the matter will be investigated.