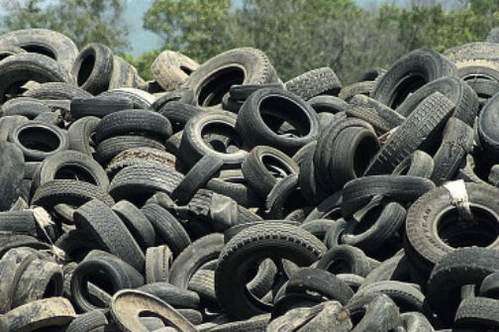 The government in an environmentally centered project is set to undertake a project that rids the country’s main disposal site Riverton of more than 2-million tyres.

The 10-year project is expected to cost over $400-million dollars.

The initiative was announced during post Cabinet media briefing this morning by  Minister of Environment and Climate Change, Pearnel Charles Jr.

The Minister says the project will expand to other disposal sites in the country.

He says they government also intends to consider the enactment of regulations to govern the programme.

Minister Charles says the implications of the fact that many used tyres are lying idle at the disposal site contributed to a massive fire last year that cost millions to extinguish.

The project will see the tyres being used by Carib Cement for alternative fuel in cement production.