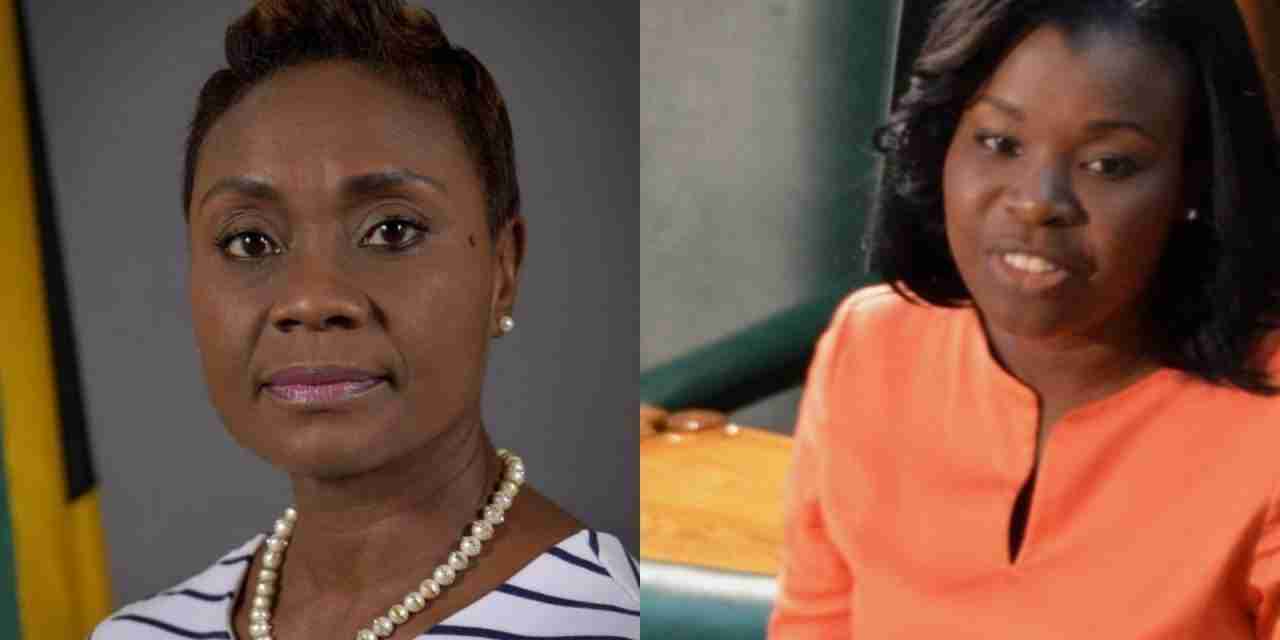 West Rural St. Andrew Member of Parliament, Juliet Cuthbert-Flynn, says the only winners last night are gangs following what she is describing as the cowardly and disgraceful decision by the Opposition PNP to shutdown the states of public emergency.

Mrs. Cuthbert-Flynn made the declaration as the Opposition PNP is coming under fire for its decision to block the extension of state of public emergency in seven police divisions.

Opposition Senators voted against a continuation of the measure despite widespread support for its extension among several stakeholders including some residents, the Private Sector Organization of Jamaica, the heads of the security forces and the Crime Monitoring and Oversight Committee (CMOC).

The Government had required at least one vote from the Opposition benches in the Senate to have a resolution which sought an extension of the states of public emergency approved. However, that vote was not forthcoming.

Mrs. Cuthert-Flynn says the winners of the PNP vote are criminal organisations which have been creating mayhem in Jamaica.

The Government MP says the PNP is a disgrace and a failure to the people that  they are supposed to be serving.

Cuthbert-Flynn is also taking aim at Opposition Senators who walked of the Senate prior to a vote on the resolution to extend the enhanced security measure, branding the move an act of cowardice.

Mrs. Cuthbert Flynn also lashed out at Opposition Senator Gabriella Morris who appeared on an electronic flyer published by the PNP which said she voted against the States of Emergency but is in support of security.

Morris was not in the Upper House yesterday and dis not vote. She’s currently in India.

The West Rural St. Andrew took to twitter to chide Senators Morris as disgraceful after her party appeared to pretend that she voted on the crucial national security resolution when she didn’t.

The MP wrote – “Senator Sophia Binns told us that she’s afraid especially when her kids are in the car that she’s looking around while driving, yet she walked out and didn’t vote. What about the mothers in areas when they can’t drive into their comfortable vehicles and stay in their gated homes”