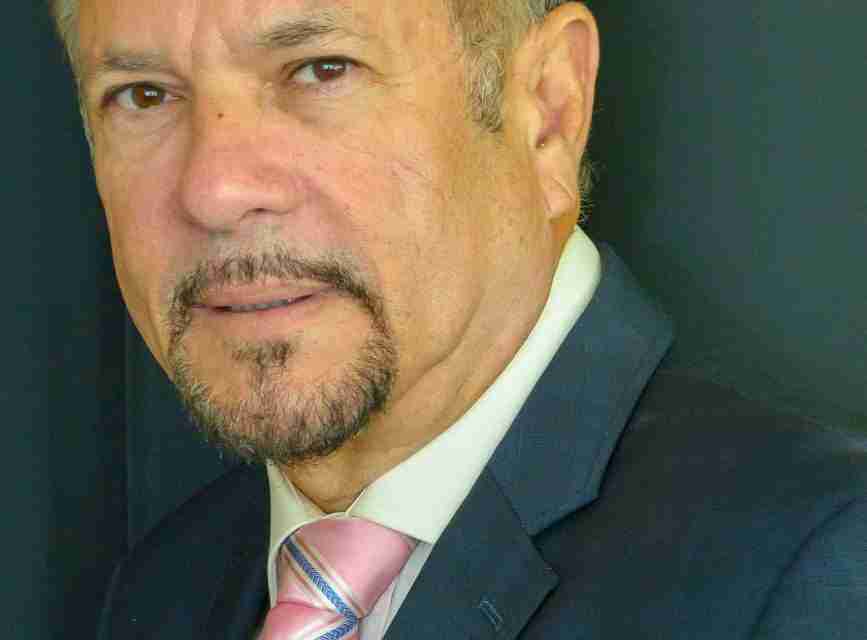 Tavares-Finson went on the offensive after Opposition Senators voted against a resolution to extend the States of Public Emergency in seven police divisions, effectively discontinuing the measure.

He noted that while the rest of opposition members left the chamber and did not vote, two Members of Parliament from the Opposition PNP and three Opposition Senators who voted against the SOE were allowed to abort a crucial national security measure.

Tavares-Finson is calling for a revision of the constitutional provision which allows for a minority of Senators from the Opposition, who were not elected by the people, to discontinue a crucial security measure such as a state of public emergency.

Here is full audio of the address by the Senate President just prior to the conclusion of a marathon sitting of the upper house which ended at approximately 9:00pm on Thursday night.