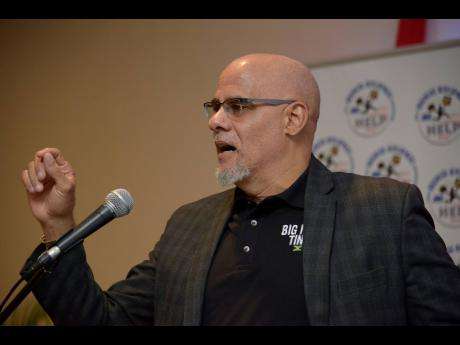 The Economic Programme Oversight Committee, EPOC, says the government remains on track to meet all the targets of its Economic Review Programme for December 2019, except the inflation target.

It says this is based on preliminary performance results through November 2019.

EPOC says that’s projected to fall back within the target range.

Co-Chair of EPOC, Keith Duncan, says economic growth is projected to reach one point nine percent for the fiscal year 2021/2022.

He says debt to GDP trajectory is expected to be 82.%.

EPOC says the World Economic Review has projected global growth to rise from an estimated 2.9% in 2019 to 3.3% this year.

But EPOC says that entity has also said growth in the Latin American and Caribbean region is expected to rebound to 1.6% this year.

It says it concurs with the Planning Institute of Jamaica, that growth will be low for the remainder of this fiscal year  and return to levels of 2% towards 2022.

This it says as the country recovers from the impact of the fallout from mining. 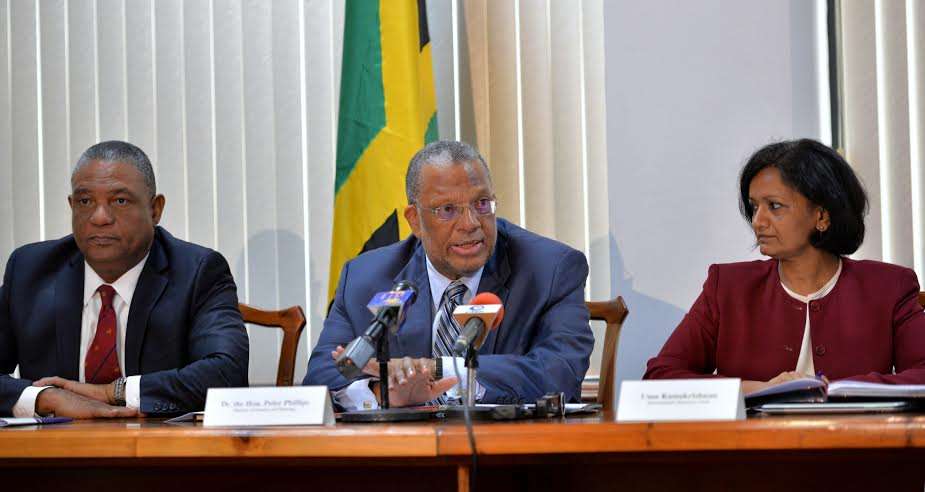 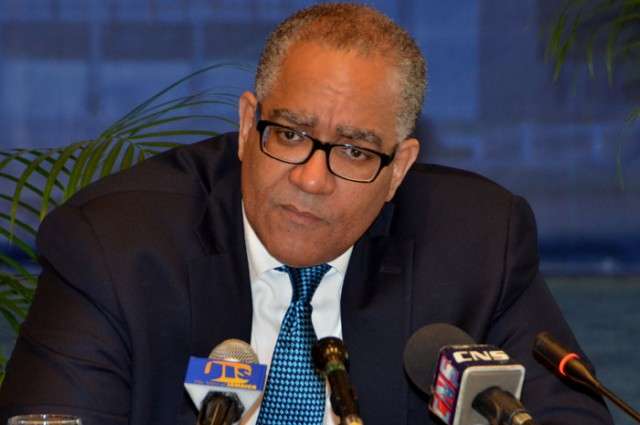