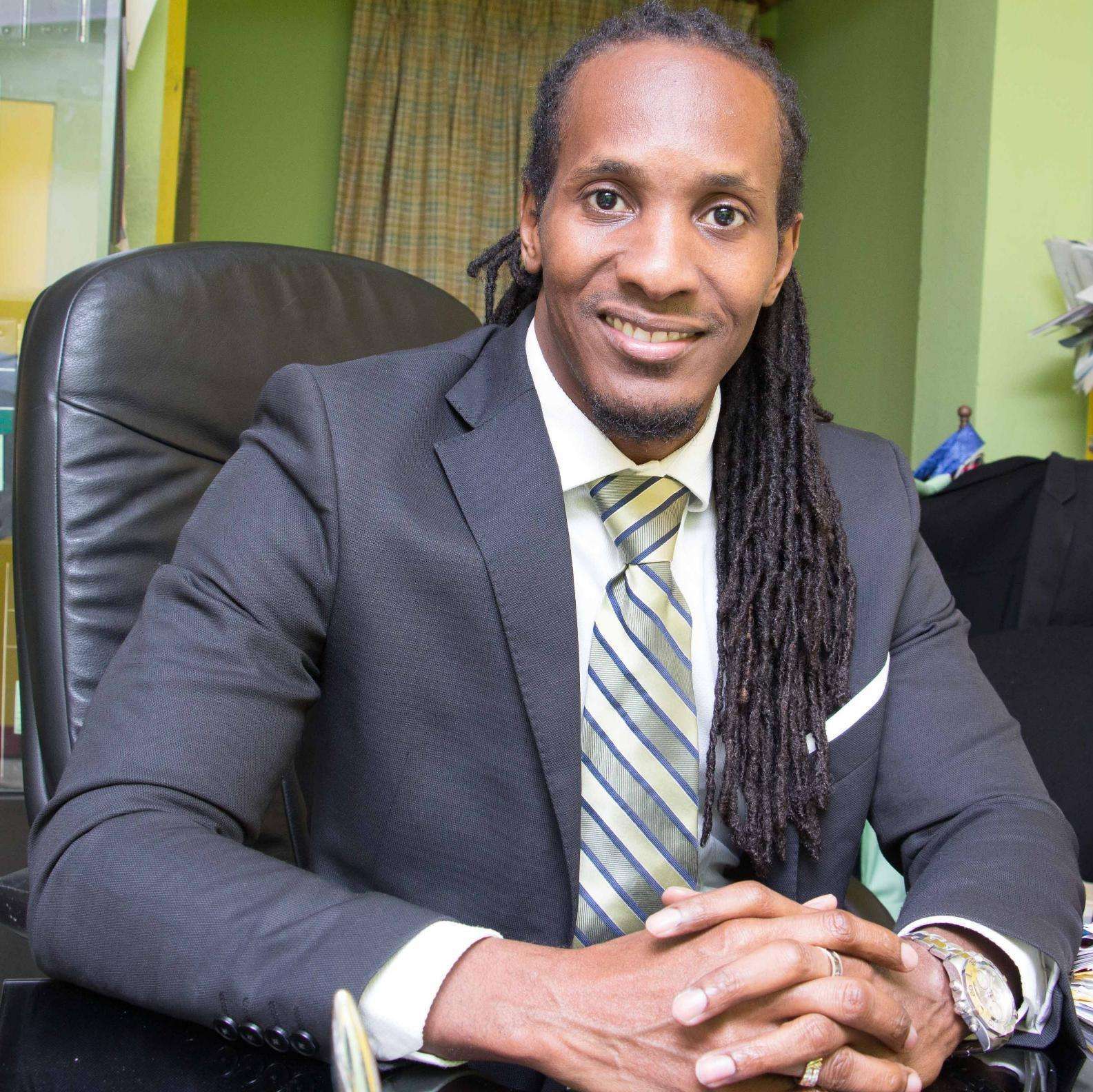 Members of Parliament’s Internal External Affairs committee, traded jibes at today’s sitting, while deciding what next to pursue on its agenda.

In 2006, Dutch oil company Trafigura Beheer made a $31-million donation to the People’s National Party, PNP which was in government at the time.

The Jamaican government also had an oil-lifting agreement with the company.

Dutch firms are prohibited from making donations to foreign governments.

Dutch investigators are calling on several senior PNP officials including then Prime Minister Portia Simpson Miller, to answer questions in open court about the donation.

The matter is expected to be heard by the UK based Privy Council.

In response to Mr. Terrelonge, Committee Chairman, Fitz Jackson, suggested the committee call on investigators to provide an update on the investigations into corruption allegations plaguing Caribbean Maritime University.

Mr. Terrelonge then accused Mr. Jackson of being overly political.

He was followed by Fitz Jackson, Chairman of the Internal External Affairs Committee.