Gov’t to Increase Support for Most Vulnerable Amid Food Crisis 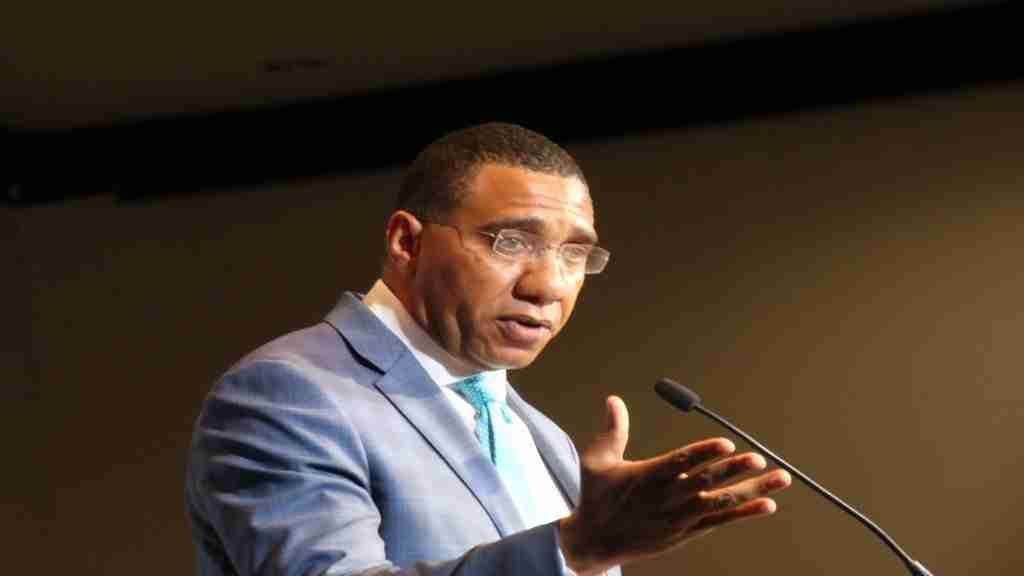 Prime Minister Andrew Holness says it may become necessary to increase government support for the most vulnerable as the fall out from the food crisis affecting the country intensifies.

Jamaicans have been grappling with rapidly increasing food prices amid global inflationary pressures.

Addressing party faithful recently, the Prime Minister said he understands that more needs to be done to cushion Jamaicans from the impact of the rising prices.

I know that you’re hurting.

That’s the word from a Prime Minister seeking to assure Jamaicans that his government takes seriously the battering they’re taking at the supermarkets and at the pumps.

The price of basic food items and staples in the diet of many Jamaicans, particularly the poorest, have seen dramatic increases.

Much of the increase in prices is due to the fall out from the Russia-Ukraine war and rising global inflation.

The Prime Minister says he accepts that government needs to respond to cushion the worse impacts of the crisis.

He says that response has to be measured and targeted to those who need it most.

Mr. Holness says it may become necessary to increase the level of support and subsidy currently being offered by the government.

Prime Minister Holness argues that the country must now begin to pivot to considering increased production as a solution to combat the food crisis.

The Prime Minister argues that if the situation deteriorates further, increased local food production is how the country will ensure food sustainability.

The Prime Minister has maintained that any relief offered must be careful not to disrupt the country’s effort at maintaining fiscal stability.

He asked the JLP supporters at the Area Council One meeting, and the wider Jamaican population to hold strain with the government.

Meanwhile, the Prime Minister says a key part of increasing the country’s agricultural output is addressing the increased need for animal feed.

The Prime Minster is calling for increased investments in efforts to ramp up food production.