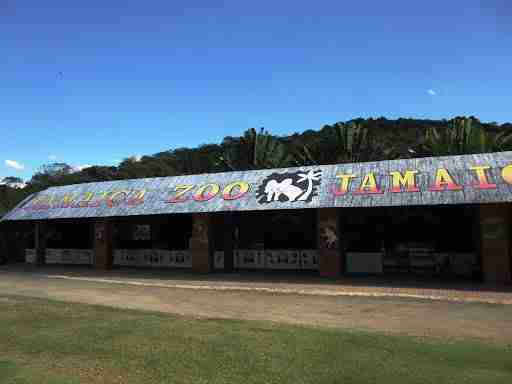 The National Environment and Planning Agency, NEPA, has determined that the Jamaica Zoo in Lacovia, St. Elizabeth has failed to comply with its licences to operate the facility.

The determination was made following a visit to the attraction yesterday.

The visit to Jamaica Zoo follows the positing of a video, which has since gone viral on social media, showing a lion at the facility ripping off the finger of a man the Zoo has described as a contractor.

The incident, which takes place in full view of shocked patrons, occurred after the man repeatedly taunted the animal in an apparent effort to get it to roar.

The lion latches on to the finger of the man through a caged fence and after a struggle between them, it comes away with his finger.

There’s been outrage online following the posting of the video, with scores of Jamaicans calling for the facility to be investigated.

NEPA says a multi agency team consisting of its representatives, along with the Veterinary Services and the Jamaica Society for the Prevention of Cruelty to Animals, JSPCA, visited the attraction yesterday.

The Environmental Agency says it met with the operator of the Zoo and his support staff.

NEPA notes that Jamaica Zoo is in possession of two Environmental Permits under the Natural Resources Conservation Authority Act.

In addition to being permitted to operate a Zoo, the facility is permitted to import and introduce species of floral and fauna and other biological organisms.

It also has a wildlife exemption certificate to keep several protected species of animals.

NEPA says it found areas of non compliance with the permits and licences issued to the Zoo.

It says it found issues related to animal health and animal welfare which needed to be addressed.

A report is being prepared to determine what final action will be taken.

In its statement at the weekend, Jamaica Zoo says it prides itself on the love, care and professional treatment that its animals receive.