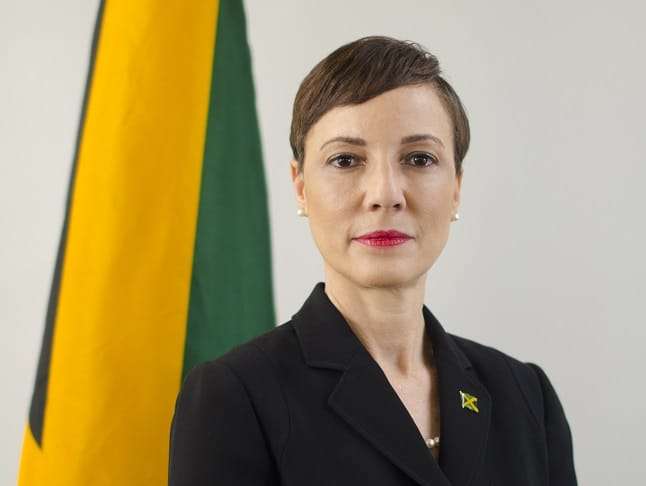 Government Senate Leader, Kamina Johnson Smith, says the Holness-administration will withdraw an order which proposes to extend the time in which Cabinet documents are made available to the public from the current 20 years to 70 years.

The order was tabled in the House of Representatives on Tuesday by Minister with responsibility for Information, Karl Samuda.

The order has drawn strong backlash from civil society.

Minister Johnson Smith says the order will be withdrawn at the next sitting of the Senate and the House.

She says the issue will be referred to a Joint Select Committee for further discussion.

The Cabinet Minister and Government Senate leader says consideration of  the treatment of confidential Cabinet documents was prompted by a recent Access to Information Request.

The request sought the release to the public of minutes from cabinet meetings during a period in the 1970’s.