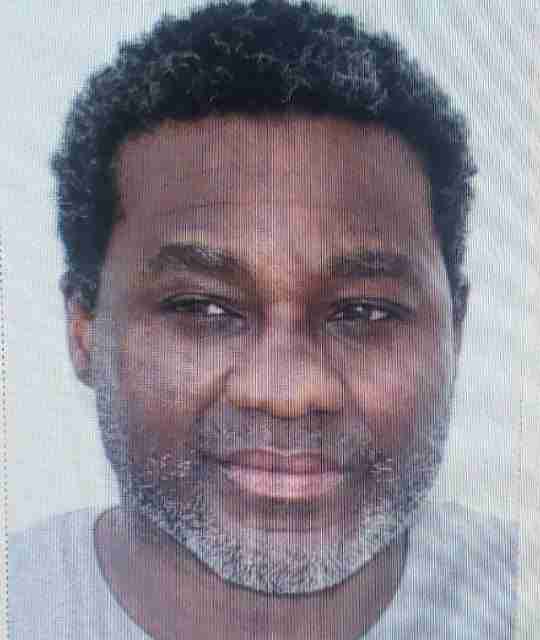 Nationwide News understands that 46-year-old Glenford Henry who it’s believed murdered his 16-year-old grand-niece in East Kingston on the weekend is now in the custody of the Police.

He was arrested this afternoon by the St. Andrew South Police in the Seaview Gardens community.

A search had been underway for Henry since Saturday. He was described as likely armed and dangerous.

Henry was being pursued by the Police in connection with the killing of 16-year-old Sorika Picart.

Sorika was a student of the Convent of Mercy.

Henry is expected to be charged with illegal possession of firearm and three counts of shooting with intent.

He reportedly fired on the Police after he allegedly murdered Sorika.

Reports are shortly before 6:00 on Saturday evening, Henry and his grand-niece were at the Lincoln Road address in East Kingston where they both lived when he pounced and opened gunfire hitting Sorika.

She was pronounced dead at hospital.

Allegations are that when asked by an eyewitness why he killed his grand-niece, Henry told the eyewitness to direct the question to a female adult relative of the teenager with whom he reportedly had a dispute.

A police team which had responded to the shooting, was reportedly met with gunfire as Henry made his escape.

Reports are during the shooting a woman was shot and injured and several motor vehicles were damaged.