Group Representing Taxi Operators Say They Will Not Strike Today 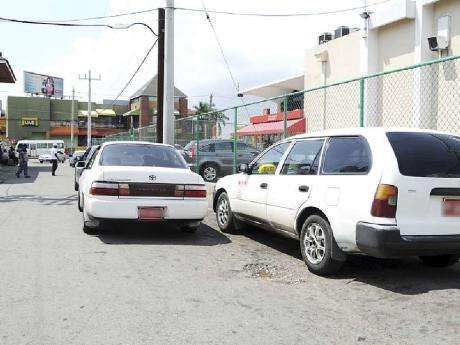 Head of the Transport Operators Development Sustainable Services, TODSS, Egerton Newman, says the organization will not be going on strike today.

Mr. Newman issued the notice to his members via a voice message at the weekend, after he says he received several calls from stakeholders seeking clarification.

The TODSS boss says while he understands the pressures being placed on public transport operators, the organization will not take strike action at this time.

Last week Transport Minister, Robert Montague, noted hardships being faced by many Jamaicans and hinted that the Government may not be able to grant a fare increase which is being demanded by some transport operators.

Mr. Newman says his members will be regrouping, re-branding and re-organizing as they continue to press their fare increase demands.

Mr. Newman says he understands that individual members may decide to withdraw their service today in light of the difficulties being faced with rising costs.

However, he says the organization will maintain its democratically agreed upon position.