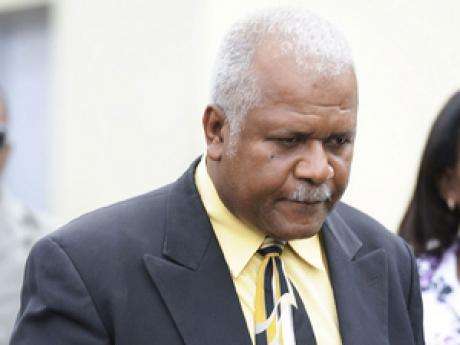 The Reverend Al Miller has been found guilty of attempting to pervert the course of justice.

His bail has been extended to September 15, when he is to be sentenced. The charge arises from the arrest of then-fugitive Christopher “Dudus” Coke on June 22, 2010. Mr. Coke was arrested along the Mandela Highway, after being found in a vehicle driven by Reverend Miller.

Miller claimed he was transporting Mr. Coke to turn himself in at the United States Embassy in Kingston.

Speaking with Nationwide News shortly after the verdict, Reverend Miller says he accepts the verdict.