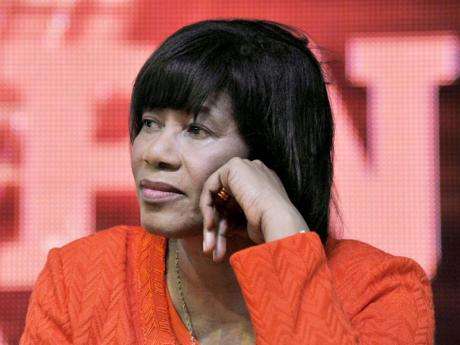 The youth arm of the Jamaica Labour Party, Young Jamaica, is renewing its call for Opposition Leader Portia Simpson-Miller to release her financial statements.

President of the group, Howard Chamberlain, says the Jamaican people have not forgotten the commitment that was given by Mrs. Simpson Miller.

But no documents were tabled.

Mr. Burke later said that there was a delay by the Integrity Commission in sending a copy of Mrs. Simpson Miller’s last 10 declarations to her. However, he said the documents were to be tabled on July 5. No documents were tabled during that week’s sitting of parliament.

Mr. Chamberlain says it appears as if the Opposition Leader has something to hide.