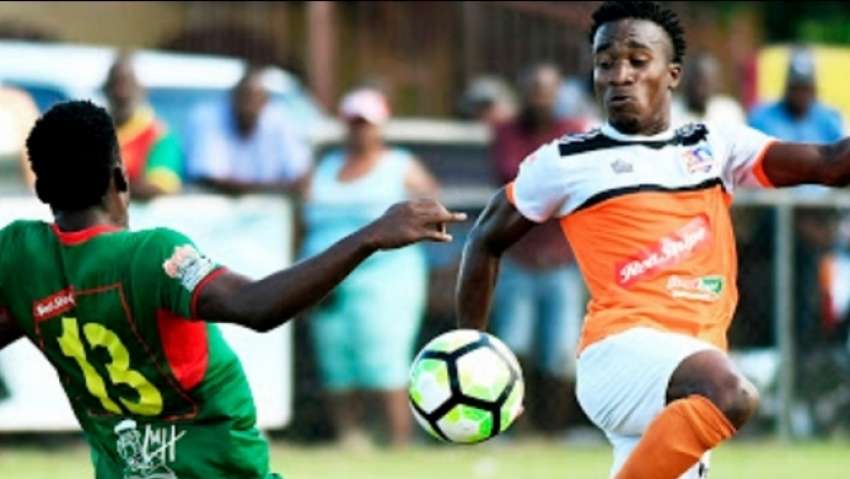 In Semi-final one, Harbour View beat Waterhouse 2-1 on aggregate after playing out a 1-1 draw on the day.

Shaquille Bradford gave Waterhouse the lead in the 45th minute, but like in the first leg Nicholas Hamilton stepped up to find the equalizer in the 84th minute to ensure the Stars of the East book a place in the final.

Hamilton, who was named man of the match, says he’s happy to do the business for his team.

Assistant coach of Waterhouse, Daniel Bent says it’s disheartening not to qualify for the final after topping the preliminary round.

Meanwhile, Dunbeholden earn a trip to the finals after beating title holders Cavalier 4-2 on penalty in semi-final two.

The tie ended 4-4 on aggregate with Cavalier winning 3-4 on the day.