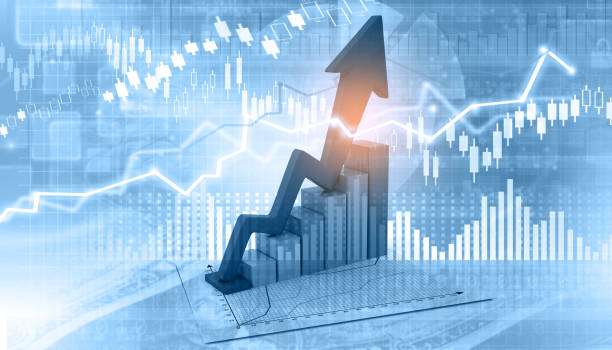 The Jamaican economy has continued its strong recovery, registering growth of 6.4 per cent for the first quarter of the year.

That’s according to the latest data provided by the Statistical Institute of Jamaica, STATIN.

Growth continues to be driven primarily by the tourism industry which has shown significant recovery from the Covid-19 Pandemic.

While the global economic climate remains rather grim, Jamaica continues to do well.

For the period beginning January and ending March, Jamaica grew by 6.4 per cent compared to 2021.

This was due to growth in both the Services and Goods Producing Industries of 8.9 per cent and 0.4 per cent respectively.

STATIN credits the easing of Covid-19 containment measures, including the withdrawal of the Disaster Risk Management Order during the period which positively impacted economic activity.

While all industries within services grew, tourism as represented by hotels and Restaurants was the stand-out performer.

The industry grew by over one-hundred and seven per cent for the period.

The performance of tourism was credited to a 230 per cent increase in foreign national arrivals during the period.

This was followed by other services which improved by 12.4 per cent.

Other notable performers include Wholesale & Retail Trade, Repairs, Installation of Machinery and Equipment alongside Transport Storage and Communication both industries growing by 8.8 per cent.

Within the goods-producing industries, Agriculture lead the way improving by 8.2 per cent.

This was followed by Manufacturing at four per cent and Construction which grew by 3.5 per cent.

However, the performance of the sector was dragged down by a 60 per cent decline in the Mining and Quarrying Industry.

Meanwhile, when compared to the fourth quarter of 2021, growth slowed by 1.2 per cent.