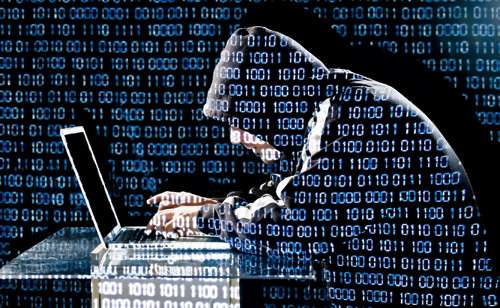 A Police investigation is now underway after hackers, declaring their love for the militant Islamic group, ISIS, hacked the website of the Government’s official information arm, the JIS.

The CEO of the JIS, Donna Marie Rowe, last night issued a statement confirming that the website has been breached.

But Mrs. Rowe says the hack was constrained to what she described as ‘surface defacement’, noting that no sensitive data was compromised.

Police Commissioner, Dr. Carl Williams told our news center this morning that an investigation is underway into the cyber attack.

There has been no formal confirmation linking the JIS hacking to ISIS.

But the criminals were clear in their message alleging that the cyber attack is linked to the feared extremist group.

Up to early this morning a message on the the JIS website said the portal was down for maintenance.

Shortly before 10pm last night, the usual communication regarding activities of the Jamaican government was deleted from the JIS website.

Instead a message read – “Hacked by Team System Dz: I am Muslim & I love jihad. I love Islamic state”.

The infiltrated website also stated: “message to all the peoples of the world and especially to governments, Islamic State will restore the rights of Muslims who have been killed by your savage and unjust actions.”

It continued by declaring that Islamic state will restore dignity for Muslims and will purge society of hypocrites and infidels.

It was written on the website that the USA and Israel will dwell in cemeteries.

After 10:pm that message disappeared and the website was blank, except for a message stating “hacked by holako”.

Only a few weeks ago State Minister in Phillip Paulwell’s Technology Ministry, Julian Robinson said steps have been take to improve the Government’s defence mechanism against Cyber attacks. 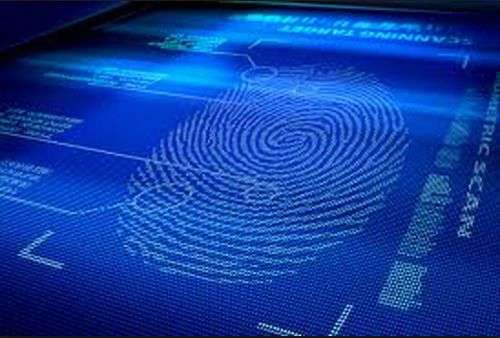 Senators Spar as Opposition Pushes for Stalling of NIDS Bill 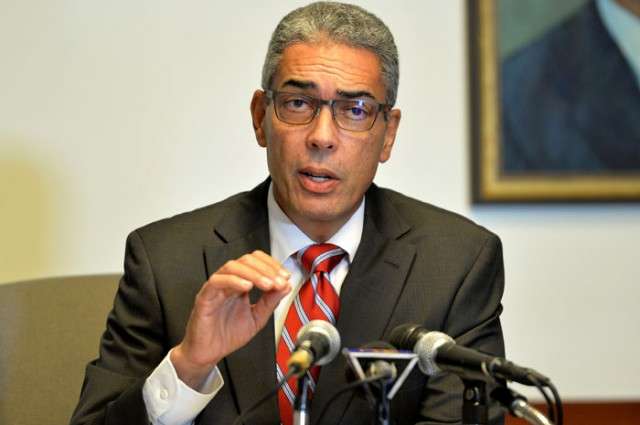