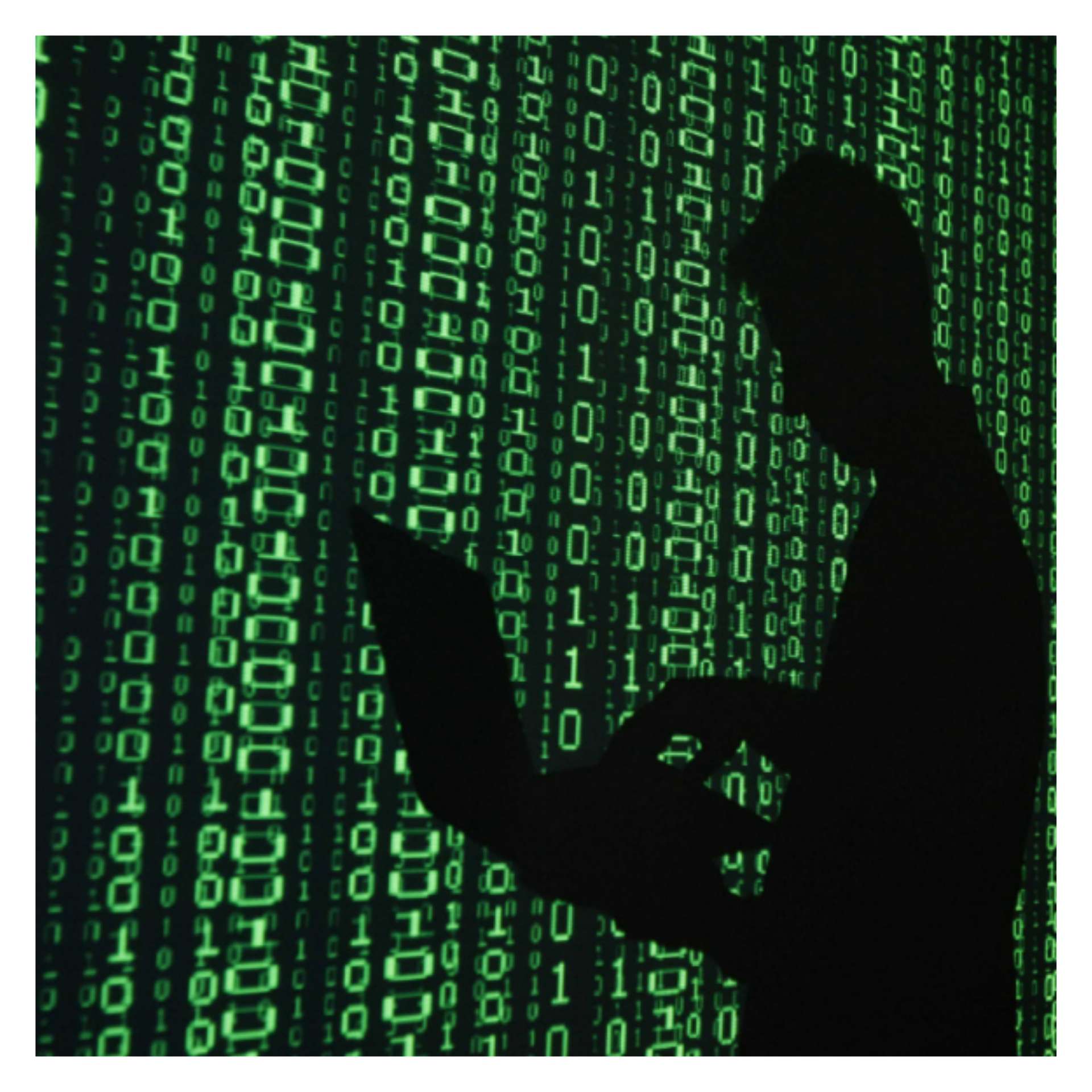 Head of the Cyber Incident Response Unit in the Ministry of Science Energy and Technology, Dr. Moniphia Hewling says the country has suffered major losses as a result of cybercrimes.

She says spoofing is one of the ways hackers steal from unsuspecting persons.

Spoofing is when a cybercriminal pretends to be someone else in an attempt to gain the confidence of a ptential victim in order to get access to computer systems, steal data, money or spread malware.

Dr. Hewling says $90 million dollars was stolen from one government entity by hackers using this method.

She explained how it happened.

She says the case was turned over to the police.

She was speaking today at E-Gov’s second Gov Tech Talk forum for workers in the Government information sector.

Information technology executives at the forum accused the Cyber Incident Response Unit of not putting out timely information about cyber attacks.

Another executive says the information is needed to justify their budgetary requests.

They were speaking at a Gov Tech Talk forum at the offices of  E-Gov this morning.