Hamilton: A Mercedes Loss Wouldn’t Be The End Of the World 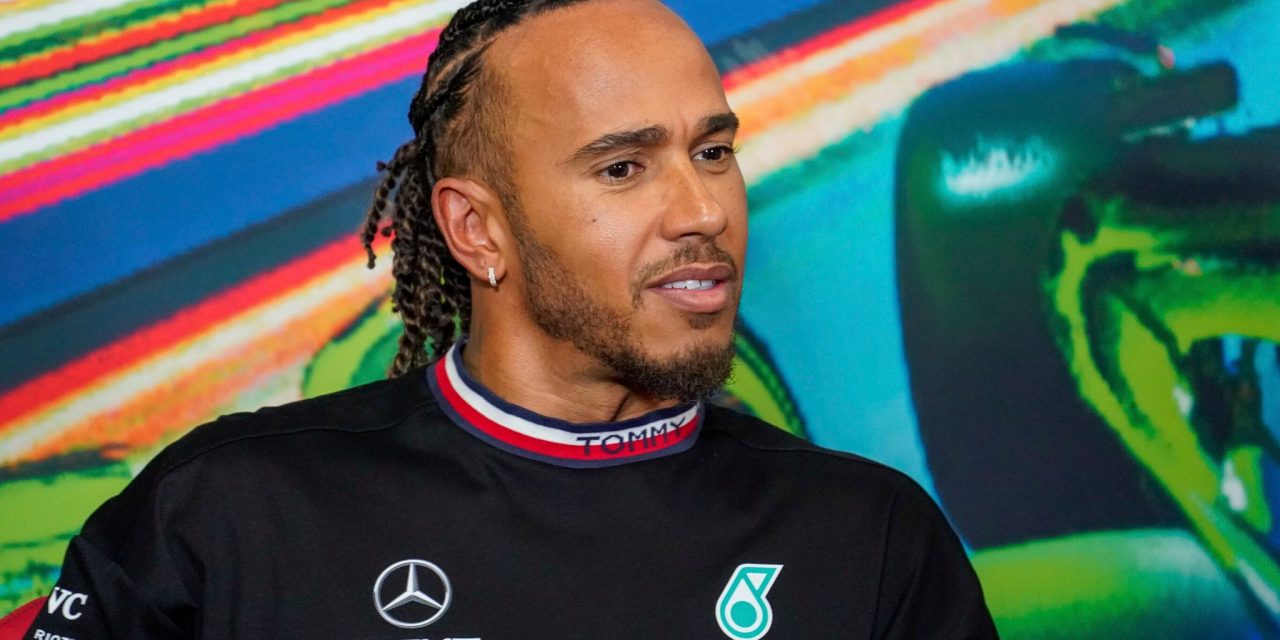 Lewis Hamilton says he does not “think it is the end of the world” if Mercedes do not win a race this season and that the team “will get back to the top”.

The seven-time champion and team-mate George Russell have yet to win this season with six races remaining.

Hamilton is the only driver in history to have won grand prix every year of his F1 career.

Hamilton was involved in a title challenge with Red Bull rival Max Verstappen last season but, after rule changes were introduced for 2022, he has struggled in what he described as “one of the toughest seasons” of his career.

However, Mercedes is still challenging Ferrari for second place in the constructors’ championship.