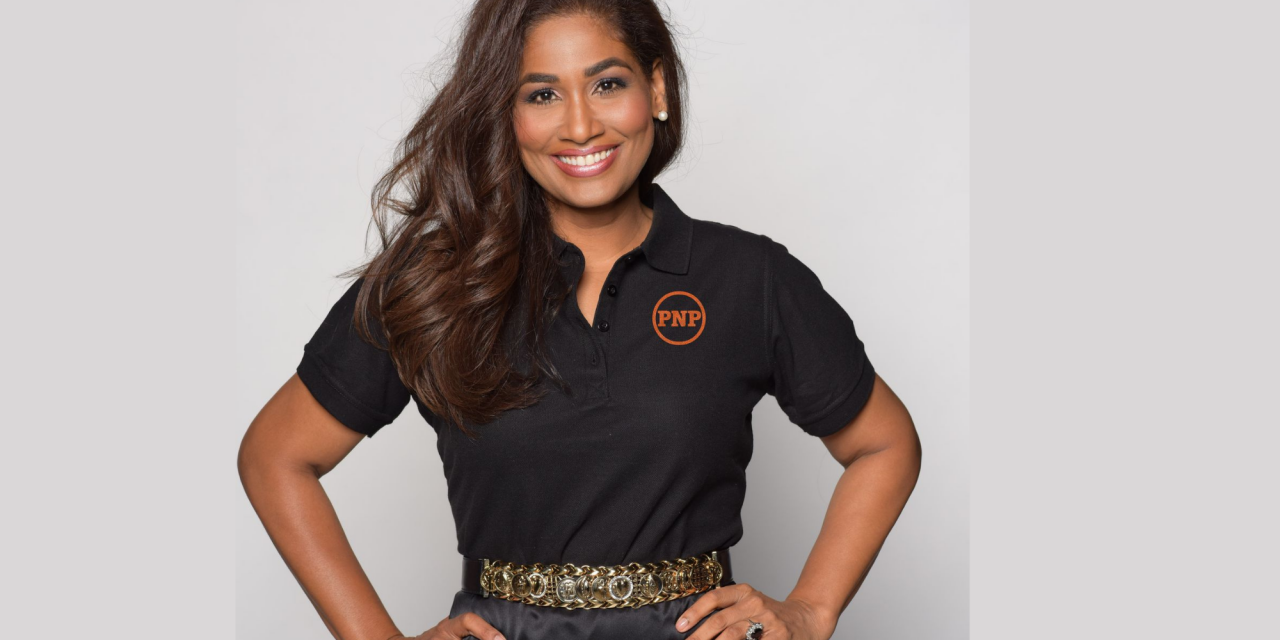 PNP Presidential aspirant, Lisa Hanna, says if she knew she would have the opportunity to become party president, she might have adjusted how she lived her political life and treated some persons differently, whose support she now needs to secure the top job.

The comments were made by the South East St Ann MP in a video clip, in which she also describes herself as a warrior.

Ms Hanna says she’s not the same person she was a decade ago.

Mrs. Smith Facey says Ms Hanna’s narrow win the recent General Elections isn’t a cause for concern for her.