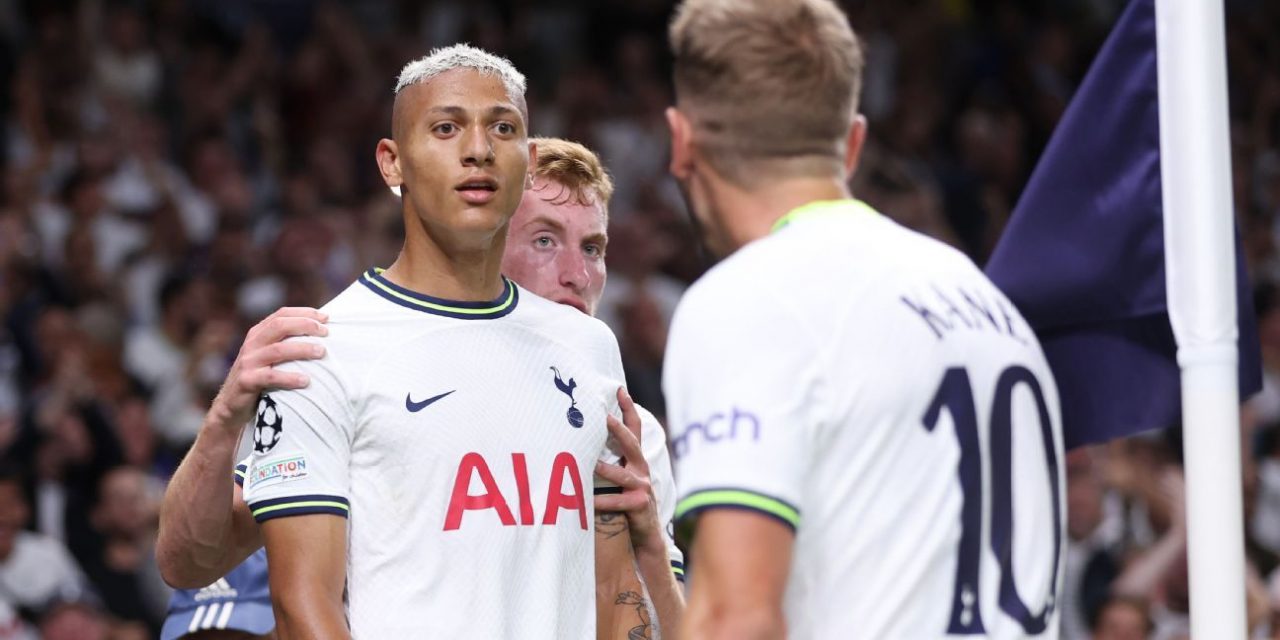 A banana was thrown from the crowd at Brazilian players celebrating a Richarlison goal, leading FIFA to announce the following day they will investigate the incident.

Richarlison said on social media postmatch that unless a firm punishment is handed down by footballing authorities such as FIFA, that things will continue in this way and Kane echoed his clubmate’s view.

Tottenham, who face Arsenal on Saturday, are one point off top spot in the Premier League and Richarlison has also impressed in the Champions League, scoring twice in the victory against Marseille.