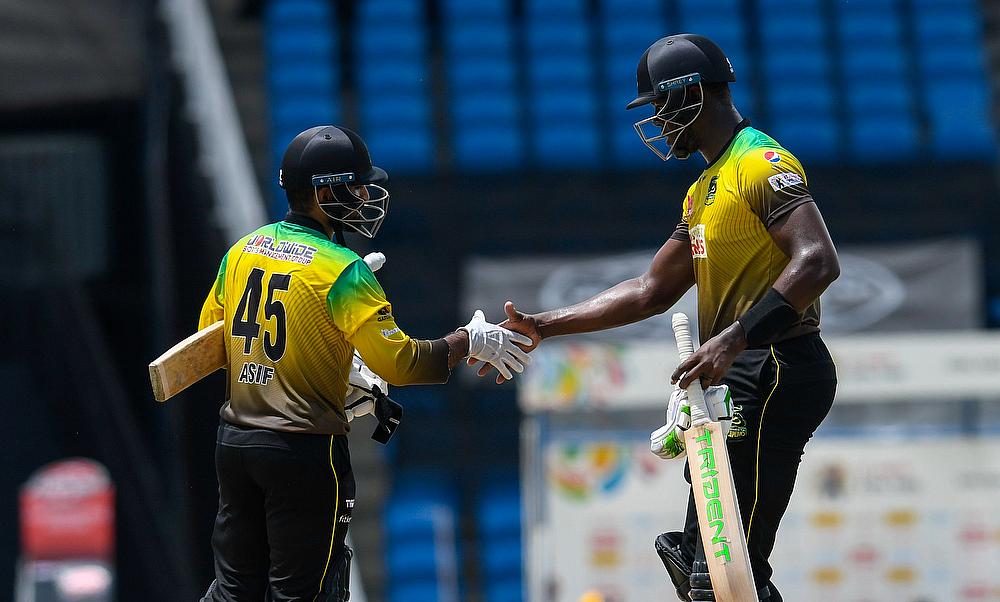 This year’s Caribbean Premier League, CPL, finale will be grand.

Barbados Royals will face the Jamaica Tallawahs in a showpiece event to be played on Friday night at the Guyana National Stadium.

The Royals have been the best team on show so far and made their way to the finals after beating Guyana Amazon Warriors in the play-off.

A knock of 91 from Rahkeem Cornwall and a three-wicket burst from Ramon Simmonds set up the comfortable result.

The Tallawahs have been impressive in various stages of the tournament, booking their spot in the final following a win against the luckless Warriors in a semi-final match on Wednesday night.

Brooks’s unbeaten 109 came off 52 balls. With Imad Wasim, the pair plundered 103 runs from the final five overs to take the game away from the Amazon Warriors.

So, the stage is set for more fireworks on Friday night when a new champion will be crowned the 10th CPL victors.