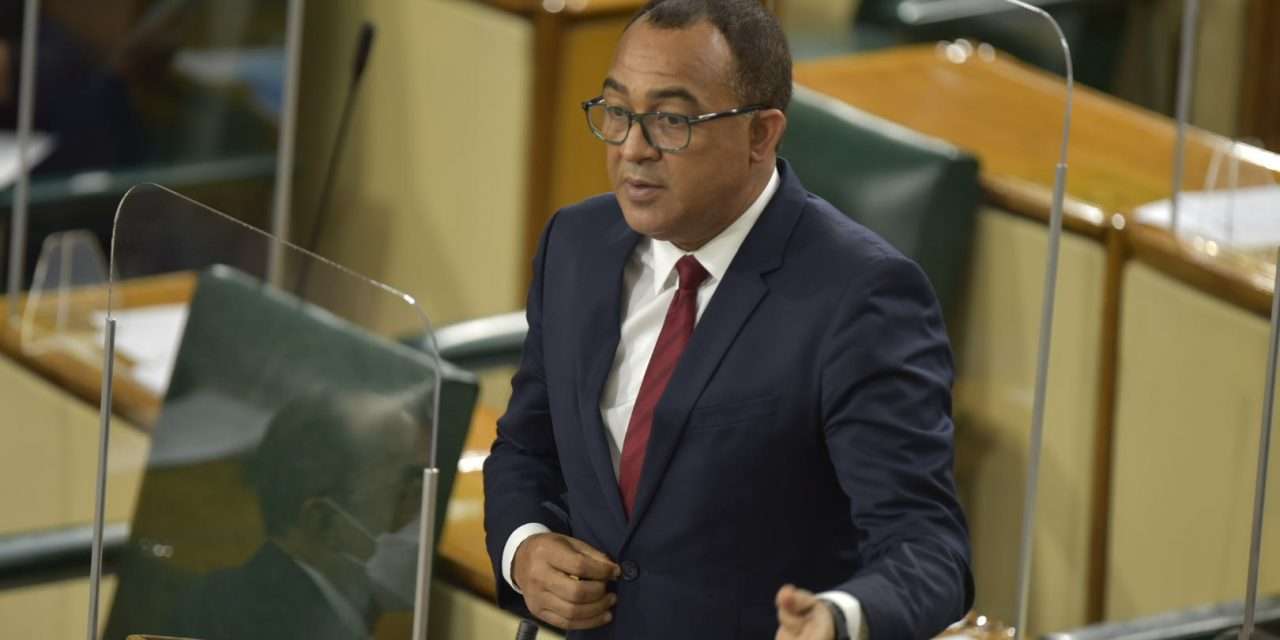 In the meantime, Health Minister Dr Christopher Tufton says the government decided to lift the ban on travel to and from the United Kingdom based on assessments and the need to balance lives with livelihood.

He was reacting to concerns raised following the government’s announcement that the ban on travel to and from the United Kingdom will be lifted tomorrow.

Dr Tufton is describing the situation as fluid.

He explained why the government made the decision.

Meanwhile, Health Minister Dr. Christopher Tufton, says the rate of spread experienced in the second wave of the pandemic was likely caused by the highly contagious UK variant of the virus.

Speaking at a media briefing last evening, the Minister says that of the fifty samples sent to the Trinidad based CARPHA for testing, only 10 were found suitable for testing.

Dr. Tufton says the UK variant was present in 7 of those 10 samples.

The Minister told the media briefing that the other 3 samples showed evidence of mutation. However, he says there is no immediate need for concern.

Minister Tufton says the process of acquiring equipment to do testing locally is still ongoing.