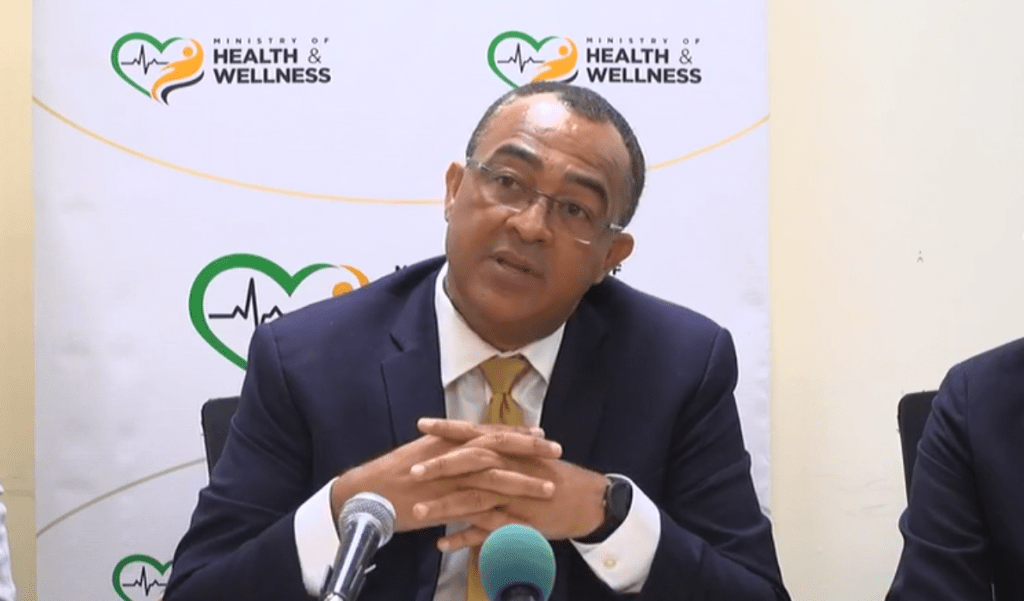 Health Minister, Dr.Christopher Tufton rubbishes claims, that the country did not have a surge plan until a few weeks ago.

He added that the surge plans were implemented from October of last year.

Dr. Tufton was speaking at the Office of the Prime Minister’s press conference, last evening.

The Health Ministe noted that prolonged rain,resulted in the the surge plan being delayed.

Despite the many allegations and criticism,Minister Tufton says, he believes the surge plan was implemented at the appropriate time.

Mr. Sinclair says the May Pen hospital has been prepared for COVID-19, since May of last year.

St.Andrade Sinclair, CEO of the May Pen hospital, speaking with our News centre a short while ago.