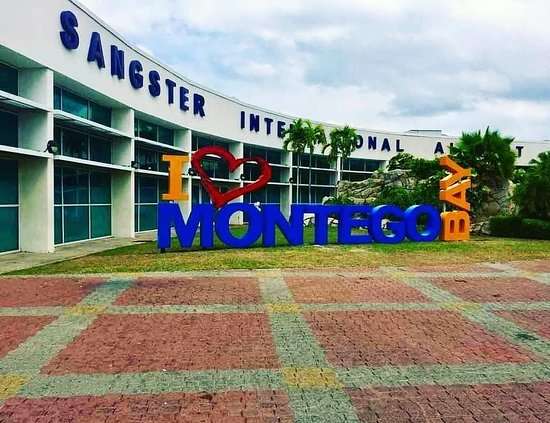 A 62-year-old Jamaican woman died shortly after returning to the island this afternoon.

A statement from the Health Ministry says the deceased, who arrived today on a Delta Airways flight from Atlanta in the United States, collapsed in the immigration hall of the Sangster International Airport in Montego Bay, St James.

However, she was pronounced dead at the Cornwall Regional Hospital at  approximately 2:36 pm.

Minister of Health and Wellness,  Dr. Christopher Tufton, has expressed his most profound regret on her passing and has shared his condolences.

He says arrangements are being made for her direct family members to access counselling.