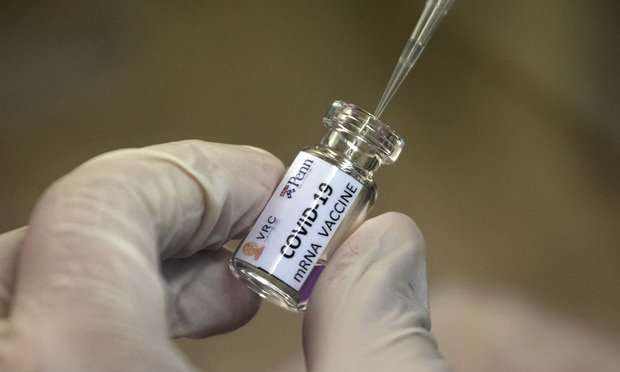 Calls are growing for the government to ramp up efforts to include private doctors in an effort to administer the COVID-19 vaccines.

This as the country faces the prospect of dumping more than 100,000 doses of the AstraZeneca vaccine in six days.

As the deadline looms, the parliamentary Opposition and the Medical Association of Jamaica are calling on the Health Ministry to ensure the vaccine is available at more private doctors’ offices.

Jamaica is facing another vaccination expiration deadline at the end of the month.

More than 150-thousand doses of the AstraZeneca vaccine will have to be dumped unless the government is able to dramatically increase it’s uptake.

President of the Medical Association of Jamaica, MAJ, Dr. Brian James, says the government has been hampered by bureaucracy in enlisting the assistance of private practitioners.

Last month, Health Minister Dr. Christopher Tufton, announced that an initial group of 11 private facilities had been contracted to administer the vaccines.

The Minister at the time assured the country that additional private facilities would be added.

But Opposition Spokesman on Health, Dr. Morais Guy, says that process has been slow in coming on stream.

Dr. Guy says the government has overly centralized the vaccination programme in the Ministry.

He says they’ve not recognized that persons are more likely to trust their private doctors with regards to vaccination.

MAJ President, Dr. Brian James, says the time is right for the government to refocus the national vaccination programme this time with a broader focus on more stakeholders.

In addition to the involvement of private practitioners, he’s calling for a renewed focus on churches in the process.

Meanwhile, the MAJ President says more information is needed on mixing vaccine brands before the government can adopt the recommendation as an official policy.

The Opposition Spokesman on Health, Dr. Morais Guy, has called on the government to consider administering the AstraZeneca vaccine to persons who are now due their second dose of the Pfizer brand.

But MAJ President, Dr. Brian James, says more data is needed before the country can adopt that approach.

Dr. Brian James, President of the Medical Association of Jamaica.