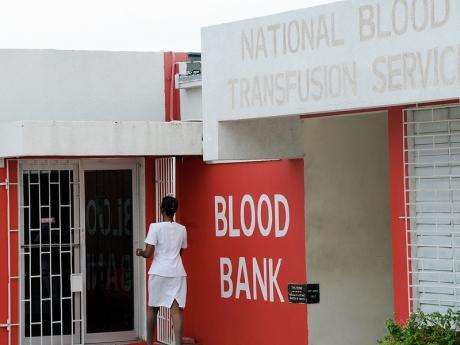 Permanent Secretary in the Ministry of Health and Wellness, Dunstan Bryan, says he’s yet to receive a report into alleged irregularities at the National Blood Transfusion Services, NBTS.

Mr. Bryan says he’s awaiting feedback from the Chief Medical Officer, CMO, who is expected to review the report.

Meanwhile, regarding the interdiction of nine Medical Technologists who reported ill for two consecutive days, November 13 and 16, Mr. Bryan says, investigations are due to be completed by this weekend.

He says charges might be laid pending the outcome.

Dunstan Bryan, Permanent Secretary in the Ministry of Health and Wellness, speaking with Nationwide News.