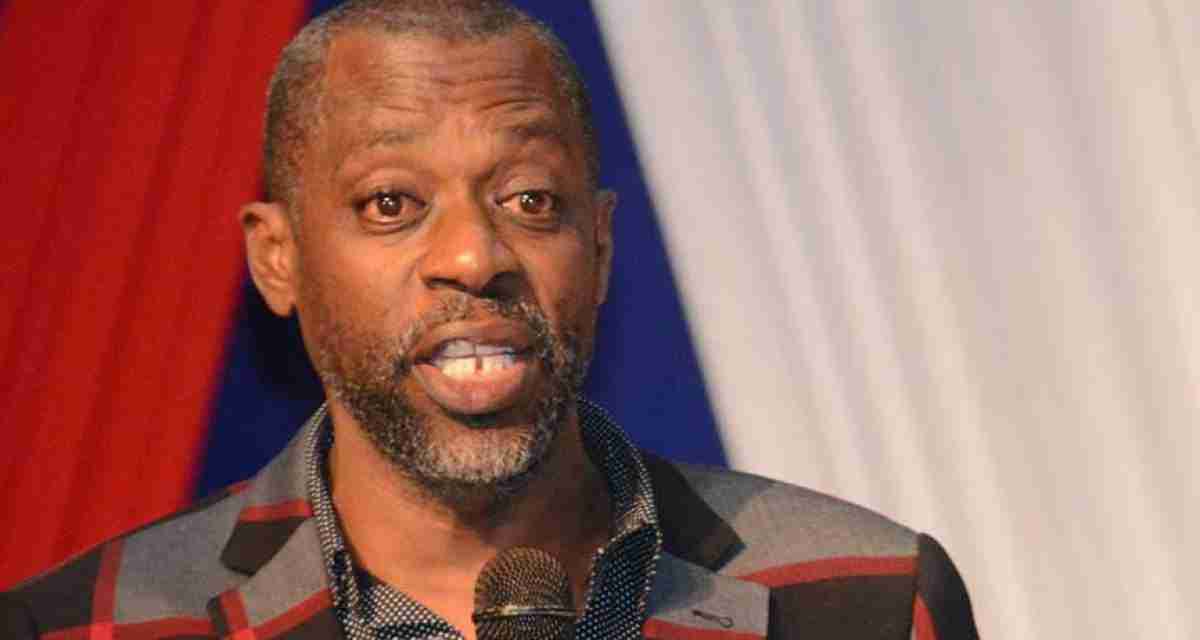 Central St. James Member of Parliament, Heroy Clarke, told Parliament on Tuesday he’ll move a motion to have paternity tests done at birth to stem a majority of domestic violence incidents that lead to murder.

Mr. Clarke had quoted Dr. Gayle’s study, which he says points to paternity fraud as the source of many domestic violence incidents.

But Dr. Gayle says he does not agree with the move.

Dr. Gayle also had strong words for those who’ve called his research into question.

He says campaigners tend not to rely on data.