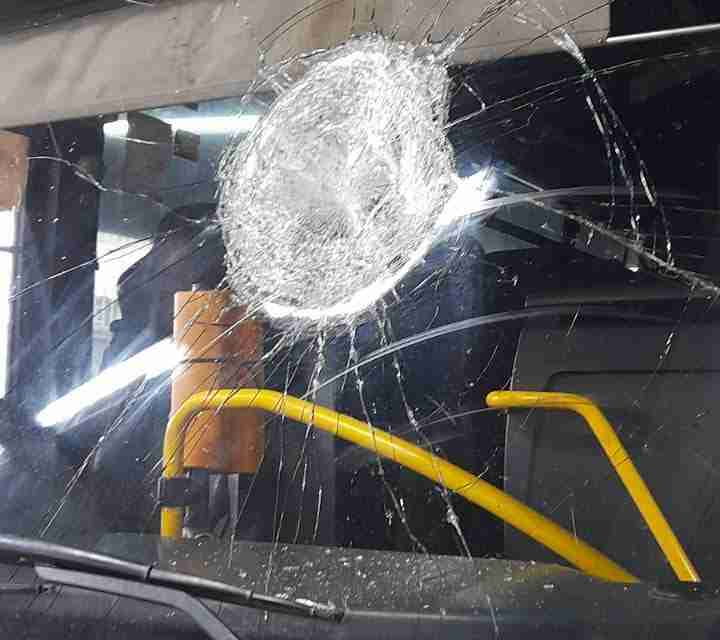 Vice-Chairman of the National Road Safety Council, Dr.Lucien Jones, is calling for members of the security force to be stationed on buses at least on a short term basis.

This follows an incident on Tuesday, in which five Jamaica Urban Transit Company, JUTC, buses were damaged, and two people injured in a series of stone throwing incidents in Three Miles, St. Andrew.

Deputy Managing Director in charge of Operations at the JUTC, Owen Smith, says the company has recorded 69 stone throwing incidents since the start of the year.

Last month alone, there were 19 incidents in the Three Miles area of St. Andrew.

Dr. Jones says the government should consider assigning security personnel on some buses.

However Dr. Jones says finding the motive for the attacks, is a more sustainable solution to the problem.

He says if the issue is not addressed urgently, more drivers and passengers could be seriously injured.