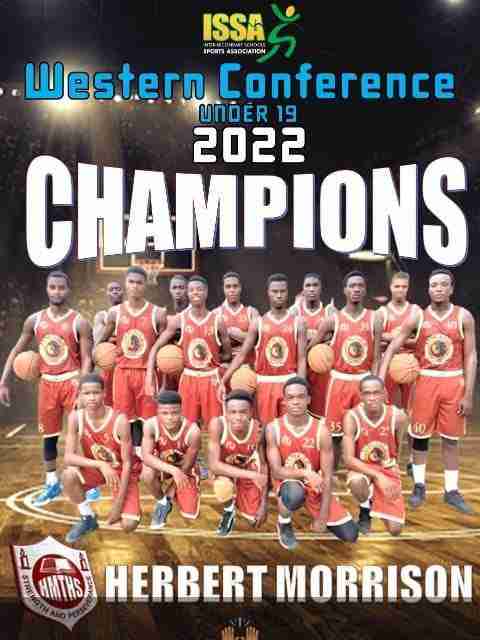 The Montego Bay based school secured their seventh straight title and 10th overall after beating Holland High 71-66 in game-2 of the best of three series to take the title 2-0, at Holland High courts, yesterday.

Coach of Herbert Morrison, Dave Black, says the reduction in their points was because they were not familiar with the court.