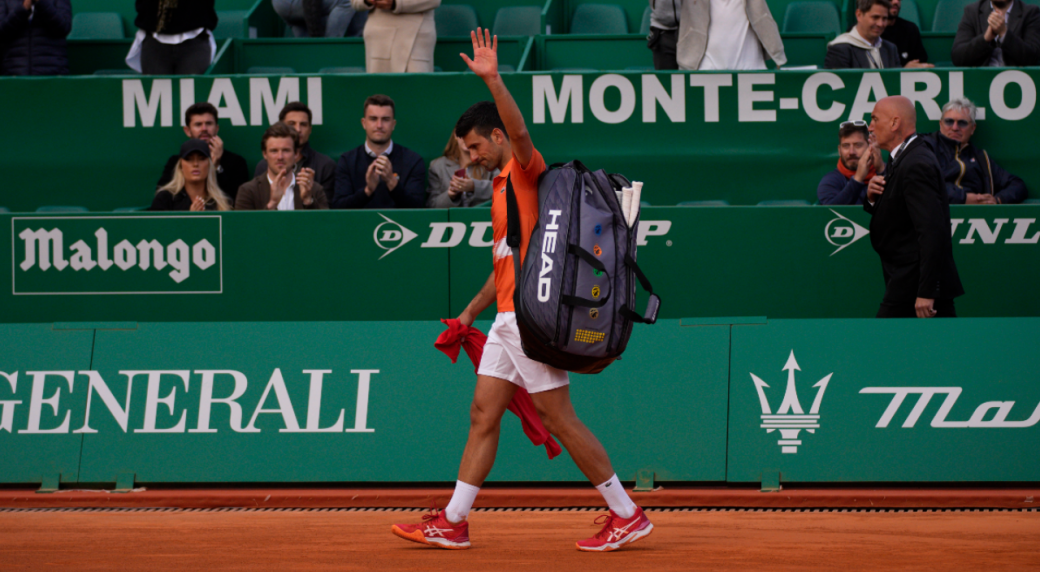 Novak Djokovic’s return to tennis did not go to plan as the world number one lost in his first match at the Monte-Carlo Masters.

Djokovic was beaten 6-3, 6-7, 6-1 by Spaniard Alejandro Davidovich Fokina, who is currently ranked 46th in the world.

The 20-time Grand Slam winner, who has opted against getting the coronavirus vaccine, made headline news when he was deported from Australia and prevented from competing in the Australian Open.

The 34-year-old has played in just one other tournament in 2022, an event in Dubai in February, as he also had to withdraw from Indian Wells and Miami as his vaccine status meant he could not enter the US.

Djokovic has been preparing to defend his French Open title as the clay court season got underway.