Hill: ‘No Panic’ As Dollar Takes Fastest Depreciation Since 2013 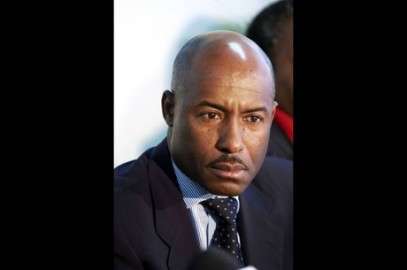 Government Senator, Aubyn Hill, is dismissing comments made by Dr. Phillips that the recent accelerated depreciation of the Jamaican dollar is an indication of declining confidence in the economy.

Dr. Phillips made the comment while he addressed a media briefing on Wednesday.

Meantime…Mr. Hill says word that the dollar is depreciating as a result of money leaving the economy to buy Goldman Sachs bonds is to be treated as speculation.

The dollar ended trading yesterday at 1-hundred-and-25-dollars-14-cents to a 1-US-dollar.

At the end of February, it was trading at 1-hundred-and-21-dollars.

Checks by Nationwide News show that the current decline in the value of the dollar is the fastest rate of depreciation over a 3-month period since the first quarter of 2013.