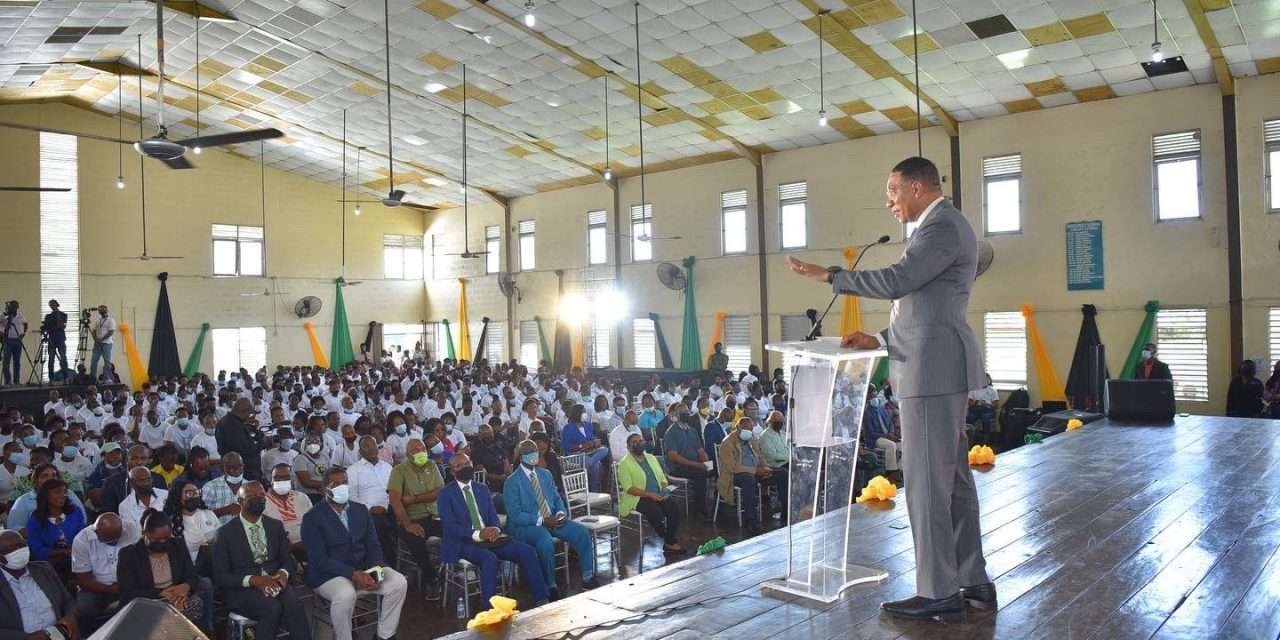 Prime Minister Andrew Holness has hailed the opening of the new Kingston Logistics Park as a significant investment.

Mr. Holness says the 17 million US dollar facility will provide a significant boost to the economy.

He was speaking at yesterday’s opening of the facility, which falls under the wider Logistics Hub Initiative.

The logistics park incorporates 18,000 square metres of warehouse space from which the Port Authority expects to make a return on investment of over 10 per cent.

The Prime Minister also believes the major initiative will join other newly minted industries in strengthening the country against economic shocks.

Mr. Holness says even in times of hardship, the government remains committed to developing the nation.