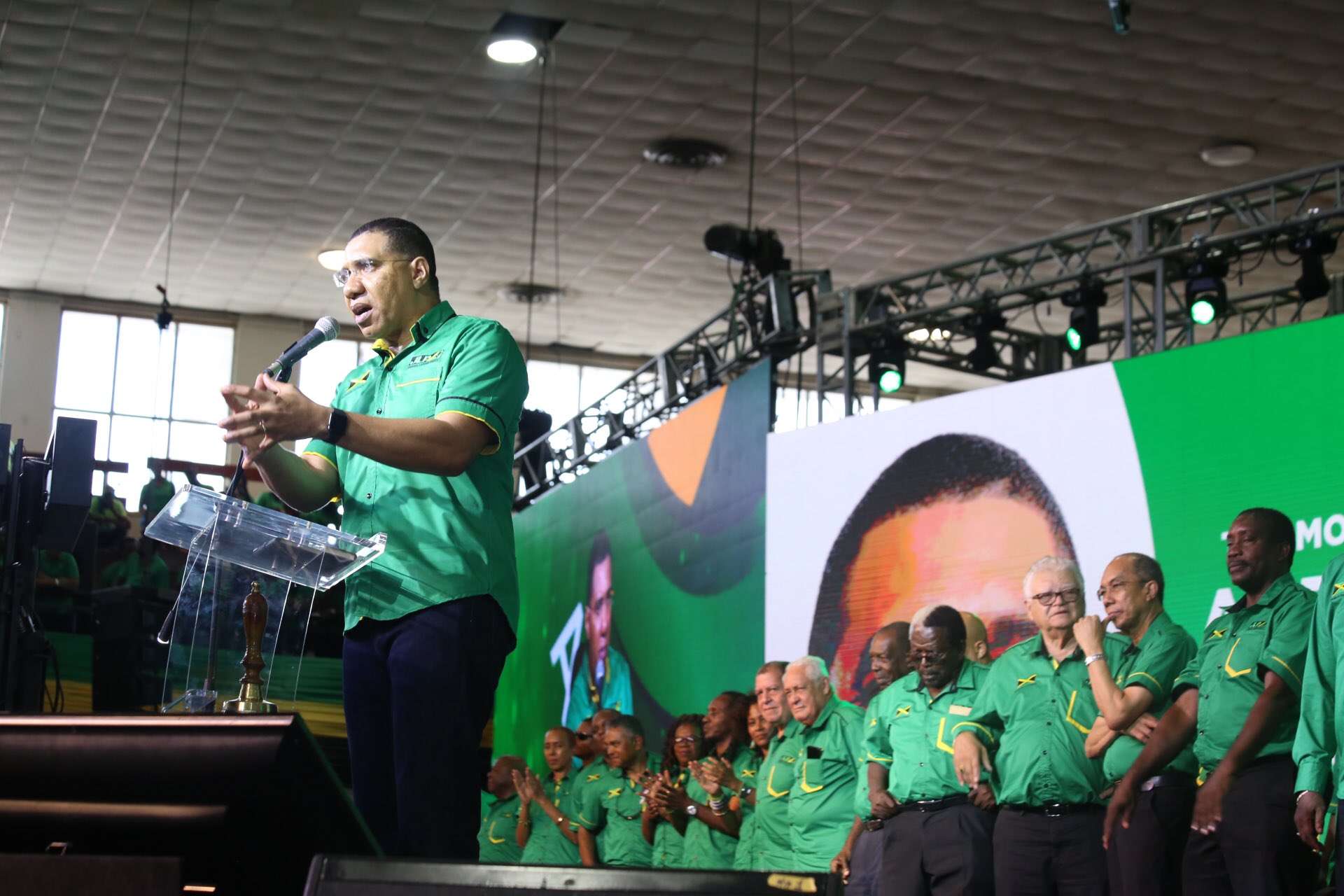 Prime Minister Andrew Holness says he’s not quite ready to call the country’s next General Election.

However, he told supporters of the Jamaica Labour Party that they’ll be called to the polls soon.

Prime Minister Holness was addressing a massive crowd of JLP supporters at the National Arena in Kingston yesterday.

Mr. Holness says both the government and party are doing well and continue to grow to meet the expectations of the country.

However, he says there’s more work to be done.

He says very soon his administration will be ready to take on the challenge of a second term.

The next general elections are constitutionally due no later than 2021, however many anticipate a date next year.

Prime Minister Holness called on the party and its supporters to fine tune the election machinery in preparation for when next the country goes to the polls.

Prime Minister Holness says his administration will be declaring more Zones of Special Operation, ZOSO, as it moves to reduce crime.

He says his administration remains focused on the task ahead.

Prime Minister Holness says beginning next year there’ll be the roll out of a plan to help restore order to the nation’s streets and hold accountable people who breach the road traffic act.

The Prime Minister says his administration respects the initiative and innovation of law abiding members of the transport sector.

But he’s says he’s sensitive to concerns about the behavior of some rogue elements.